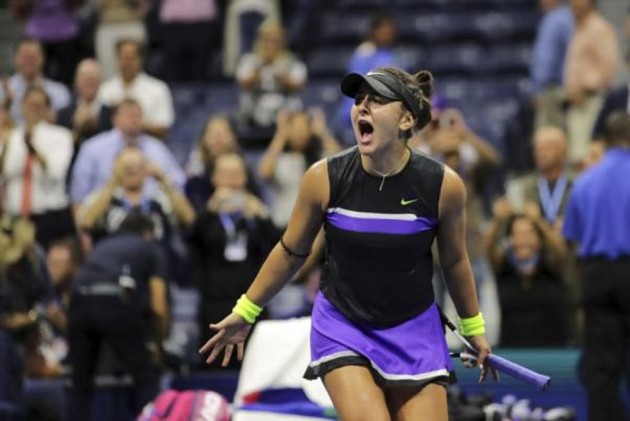 The tennis season suffered a fresh blow on Saturday when it emerged the WTA Rogers Cup in Montreal will not go ahead in August.

A major event on the women's tour in the run-up to the US Open, the Rogers Cup was held in Toronto last year but was due to switch to Montreal this year.

That was in keeping with the tournament's standard practice of alternating between the two cities. In turn, the concurrent men's Rogers Cup, played in Montreal in 2019, moves to Toronto this year and is still due to go ahead.

Scheduled to take place from August 7 to 16, the WTA event fell into doubt when the Quebec government declared public sports, cultural events and festivals should not go ahead before August 31 due to the coronavirus pandemic. Montreal is the biggest city in the province of Quebec.

Stats Perform was told by tournament organisers the event has been postponed rather than cancelled, with some hope it could be rescheduled for later in the year.

There is also an acknowledgment that may not be possible, given the busy WTA calendar.

Tennis Canada is discussing options with the WTA, which runs the women's tour.

All tennis on the WTA and ATP tours has been postponed until mid-July, forcing the cancellation of Wimbledon and the postponement of the French Open, which is now due to start in September.

Canadian Bianca Andreescu is the defending WTA Rogers Cup champion, having taken the title when Serena Williams retired after just four games of the 2019 final.