Coronavirus: West Brom Chief Executive Giving Up 100 Per Cent Of Salary During Lockdown

Mark Jenkins says West Brom remain "financially stable" despite losing income, but he is still foregoing his wages for the coming weeks. 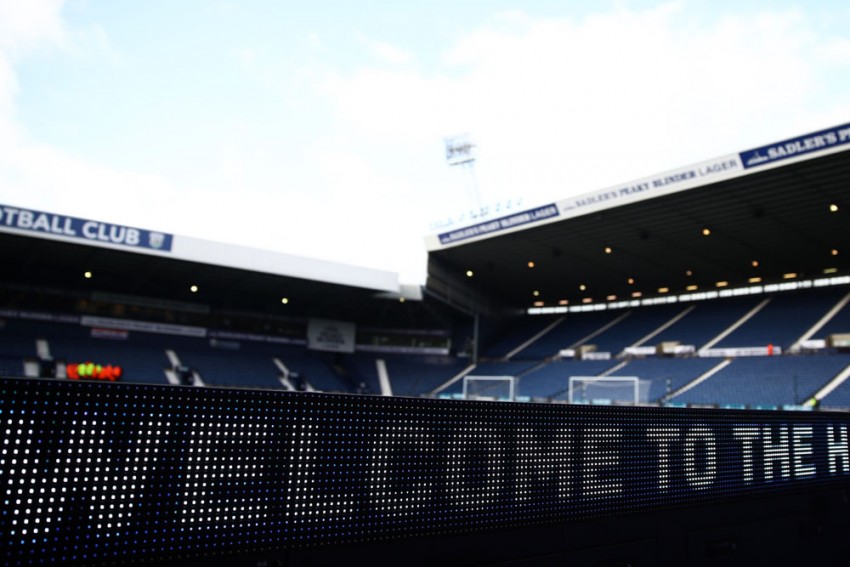 West Brom will also pay the additional 20 per cent of staff salaries if the club are forced to take advantage of the government's furlough scheme.
Getty Images
Omnisport April 05, 2020 00:00 IST Coronavirus: West Brom Chief Executive Giving Up 100 Per Cent Of Salary During Lockdown 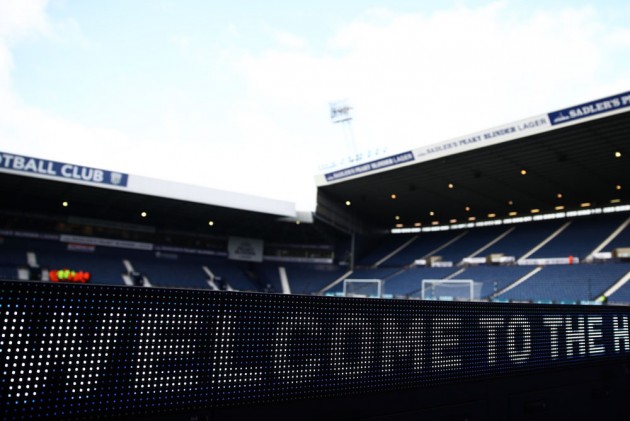 West Brom chief executive Mark Jenkins will give up 100 per cent of his salary for the duration of English football's suspension during the coronavirus pandemic.

Although the Championship club remain "financially stable" for the foreseeable future, Jenkins has volunteered to give up his wages and says several other members of the senior management will take "significant" cuts to personal income.

West Brom will also pay the additional 20 per cent of staff salaries if the club are forced to take advantage of the government's furlough scheme, which guarantees 80 per cent of worker wages up to £2,500 a month if businesses are unable to operate as normal.

The announcement from the Baggies, who were second in the Championship before 2019-20 was halted, comes two days after the English Football League (EFL) confirmed the season has been postponed indefinitely until it is safe to resume domestic competitions.

"At the moment, the club is financially stable and remains so for the foreseeable future," Jenkins said in a statement published via the club's website.

"But everybody is fully aware these are very uncertain times in which we simply cannot forecast what the future holds. Until we regain a level of certainty, we cannot be sure if planned income will actually be received or if we will be forced to utilise cash the club already holds to refund existing commitments.

"With that in mind, I think it is only correct that for the duration of this lockdown I take a 100 per cent cut in my salary and other members of the senior management team have also offered to take significant reductions in their remuneration.

"Like many other clubs, we have considered using a furlough approach with non-playing staff who are now unable to work owing to the lockdown and we have made plans for this eventuality.

"At present we have not been required to sanction this action, but if the lockdown continues and football remains 'on-hold' then this decision may have to be changed. What we will pledge is to ensure none of the staff effected [sic] suffer a reduction in pay; the club will make up the 20 per cent shortfall not covered by the government's Coronavirus Job Retention Scheme.

"I should perhaps add at this point that nothing underlines the spirit of our staff, or the commitment they have for Albion, than to tell you that several have volunteered to take pay cuts in order to help the club navigate a way through these difficulties. It says everything about the core values which run through our staff for which I and all the senior management team are both mindful and appreciative."

Jenkins' pledge comes amid criticism of major football clubs, including Tottenham and Premier League leaders Liverpool, for utilising the option to save costs by furloughing staff despite their healthy financial positions.

Premier League stars have been urged to take voluntary pay cuts by UK health minister Matt Hancock, with discussions between club captains said to have taken place this weekend with a view to establishing a charitable foundation into which donated wages can be funnelled.