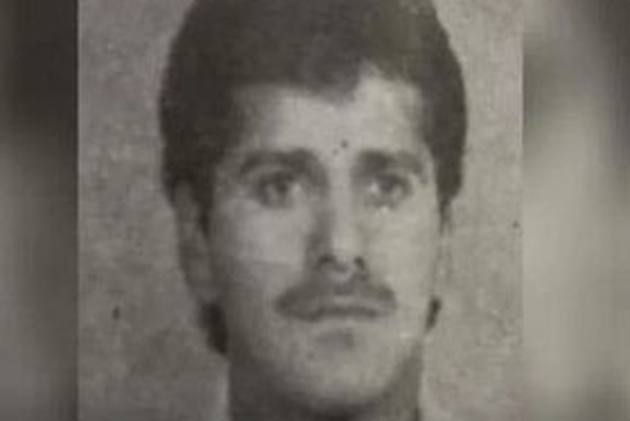 According to a report in geo.tv, Zafar succumbed to the novel coronavirus at the Lady Reading Hospital late Monday. The 50-year old is the first professional cricket player from Pakistan to succumb to the coronavirus, after testing positive last Tuesday. He had been on a ventilator for the past three days, hospital officials added.

READ: List Of Sports Deaths Due To Coronavirus Pandemic

Zafar, a left-handed batter and slow left-arm orthodox bowler, played first-class cricket from 1988 to 1994 and List A cricket from 1990 to 1992. He made 616 runs from 15 first-class games for Peshawar and also had 96 runs from six one-day games before retiring in 1994 and moving on to coach both the senior and the Under-19 Peshawar teams in the mid-2000s.

Zafar was the brother of late Pakistan international cricketer Akhtar Sarfraz, who went on to play four ODIs between December 1997 and October 1998, scoring 66 runs in four innings.

Last month, great Pakistani squash player Azam Khan had also died of novel coronavirus at the age of 95. Azam, who won four consecutive British Open titles between 1959-62, had tested positive for COVID-19 in March end and breathed his last in London's Ealing Hospital.

Over 5,000 confirmed coronavirus cases have been reported so far in Pakistan, including 96 deaths.