With 259 regular season games still left on the schedule, the NBA is said to have postponed this year's draft lottery. 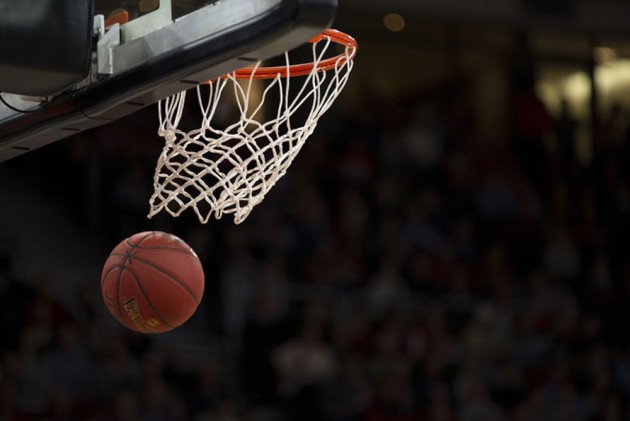 The NBA has indefinitely suspended its annual draft lottery and pre-draft scouting combine due to the coronavirus pandemic, according to multiple media reports.

Both events were originally scheduled to take place in Chicago in May.

The decision came from a conference call with the league's board of governors, who voted to postpone the lottery and combine but delayed deciding on the draft itself, which is scheduled for June 25.

The group also discussed the possibility of moving the start of the 2020-21 season back to December, according to ESPN's Adrian Wojnarowski. While the discussions were not definitive, pushing back the league calendar may increase the chance for games to be played with fans inside arenas.

The news comes at a key time for the league, with some agents and team personnel reportedly calling for the remainder of the 2019-20 season to be cancelled. LeBron James, however, spoke out in support of finishing the campaign on Twitter on Thursday.

The scouting combine typically involves about 70 players – along with front office personnel, doctors and members of the media – gathering to run drills, play games against one another and receive medical examinations.

The NBA was the first major sports league in the United States to suspend play because of the COVID-19 pandemic, and no games have taken place since March 11. The league has missed 259 regular season games during the shutdown.