During a conference with foreign media, Javier Tebas addressed several issues relating to the COVID-19 pandemic, ruling out voiding 2019-20 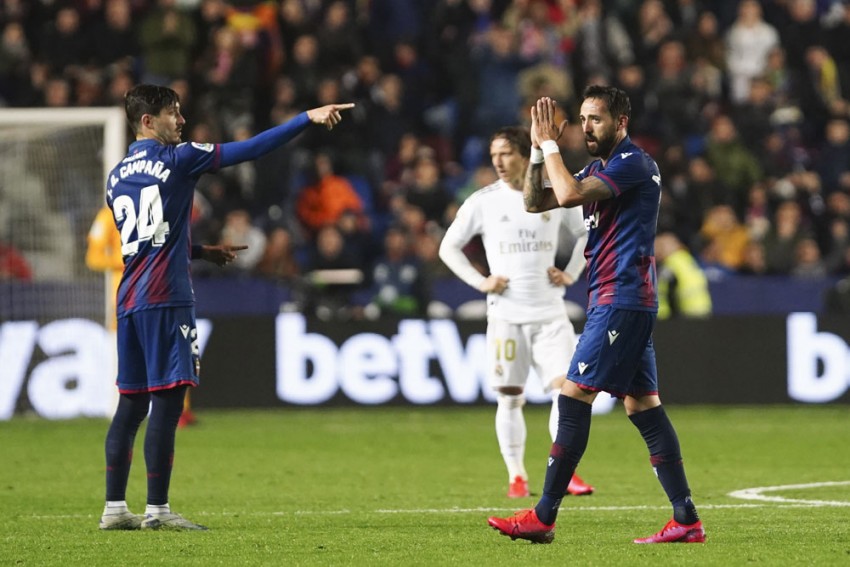 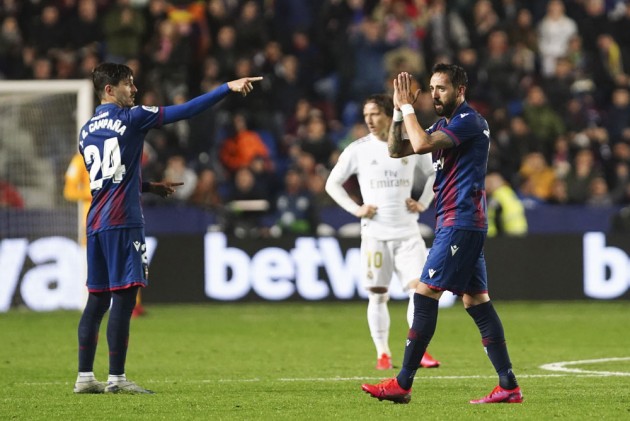 La Liga's 2019-20 season will not be cancelled due to the coronavirus pandemic because to do so would incur accumulative losses of €1billion, according to the competition's president Javier Tebas.

Spain's top-flight, much like most of Europe's elite leagues, has been suspended indefinitely due to COVID-19, which has killed almost 14,000 people in the country.

The timing of the hiatus – so close to the end of the season – has led to significant debate as to what happens next when the threat has passed, with some suggesting the season is started over, while others insist it should be resumed where it finished.

Tebas is under no illusions that the season in Spain must not be voided because of the financial consequences, while he also confirmed La Liga has identified May 28 – or the first weekend of June – as a working date for resuming domestic action, with UEFA competitions potentially set to continue in July.

"We are considering the idea of playing again, in Spain and other European countries, on May 29 or, alternatively, on June 6 or June 28. If we start La Liga on May 28, the Champions League would be in July; if we start on June 6, all the competitions would be played together until July 31," Tebas told reporters in a teleconference on Tuesday.

"And if we start on June 28, July would be for La Liga and August for the Champions League. With these dates, obviously, there is time to start training again, respecting the activity resumption protocol that we have designed for La Liga.

"By the end of the season we would not want to go beyond the month of August, and it is obvious that all this will affect the schedule for the next season.

"No, not mentioned at all at the moment," he continued when asked if cancelling the season was an option. "It is a hypothesis that we do not contemplate. We want to end it, probably behind closed doors.

"And it is curious, by chance, that the clubs that want to end the season here are the ones from the bottom of the League, the ones that are fighting not to be relegated.

"I can assure you that no major nor mid-season championships intend to cancel the season, whoever talks about this does so for personal interests.

"Not finishing the 2019-20 season would bring a measurable loss of €1bn. If we finish behind closed doors, the economic damage will be €350million.

"If we could play with the public, the losses would still be €150m. As for TV rights in the League, we raised 90 per cent of the total. If we no longer have to play, in addition to giving up the remaining 10 per cent, we would have to return 18 per cent of what we have already raised."