Coronavirus: Cristiano Ronaldo Criticised For 'Taking Pictures By The Pool' During Pandemic

Giovanni Cobolli Gigli has criticised Cristiano Ronaldo for "taking pictures by the pool" during the coronavirus pandemic. 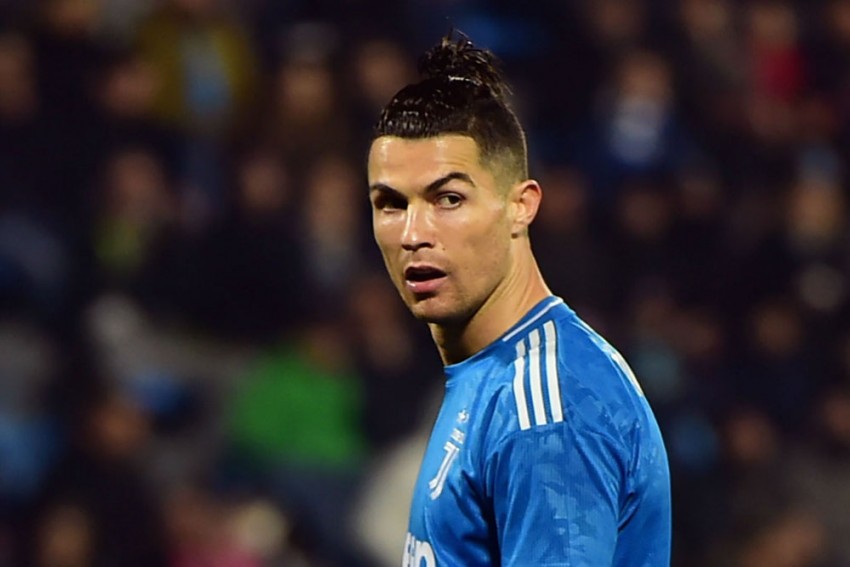 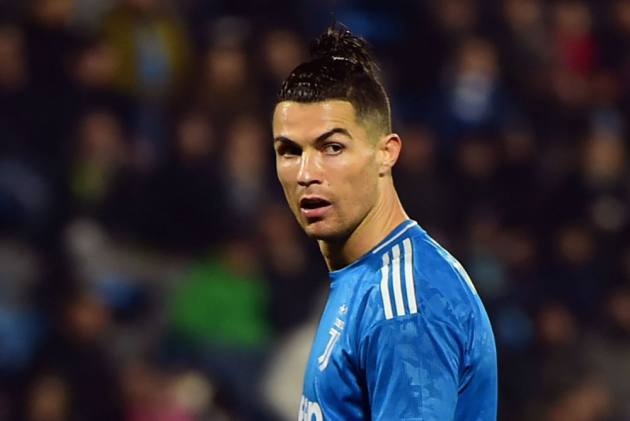 Cristiano Ronaldo should not be "taking pictures by the pool" and should have been quarantined in Italy during the coronavirus crisis, according to former Juventus chairman Giovanni Cobolli Gigli.

Ronaldo is currently in Madeira, having initially travelled back to his home island at the start of the month when his mother was taken ill with a reported stroke.

He returned for Juve's behind-closed-doors win over Serie A rivals Inter on March 8 before heading back prior to Italy being placed into lockdown.

Football across Europe has since been postponed as governments continue to battle against the coronavirus pandemic, which has accounted for more than 23,000 deaths worldwide.

To help fight the virus, Ronaldo has reportedly donated a large sum to three intensive care units for coronavirus patients at hospitals in Portugal.

However, Gigli – who was in charge of Juve in the wake of the Calciopoli scandal – believes the Serie A champions have not handled the situation well.

"He said he was going to Portugal because of his mother, but now he only appears to be taking pictures by the pool.

"When the exception was made for him, things fell apart and others wanted to leave – but it shouldn't have been like this.

"They all should have been quarantined."

Ronaldo's team-mates Daniele Rugani, Blaise Matuidi and Paulo Dybala have all tested positive for the virus.