Teenage sensation Cori Gauff built on her stunning first-round defeat of Venus Williams at Wimbledon by beating Magdalena Rybarikova on No.1 Court. 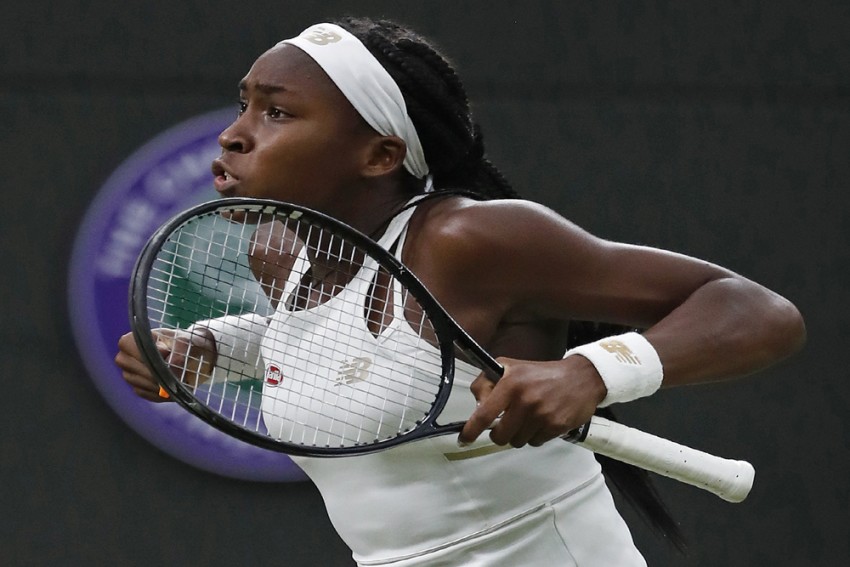 The 15-year-old American followed up her first-round upset of Williams with a confident display on No.1 Court, booking her place in the third round.
AP
Omnisport 2019-07-04T09:12:59+05:30 Cori Gauff Dominates Magdalena Rybarikova To Continue Dream Wimbledon Debut 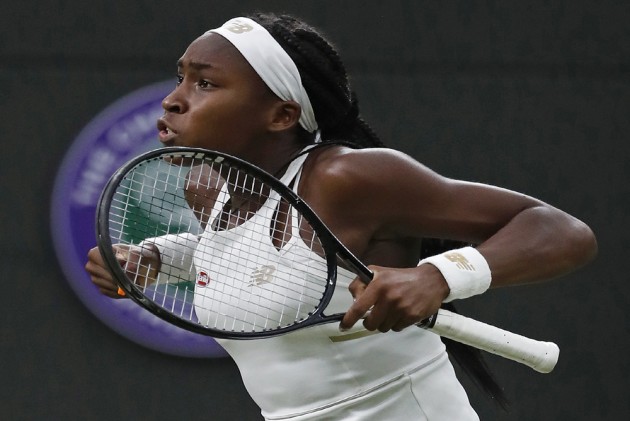 Cori Gauff proved her victory over Venus Williams was no flash in the pan as she beat Magdalena Rybarikova 6-3 6-3 on Wednesday.

The 15-year-old American followed up her first-round upset of Williams with a confident display on No.1 Court, booking her place in the third round.

Gauff looked sharp from the off, leaving her Slovakian opponent to watch helplessly as she ran down drop shots and ripped winner after winner down the lines with both forehand and backhand, closing out the win with her second service break of a match that lasted 69 minutes.

15-year-old @CocoGauff beats former #Wimbledon semi-finalist Magdalena Rybarikova in straight sets to book her place in the third round pic.twitter.com/60juztgXej

Gauff had a long wait before finally taking to the grass, with the match moved under the roof on Court No. 1.

If the delay had an impact, however, Gauff did not let it show, breaking Rybarikova to go up 4-2 before consolidating her lead in a service game that saw her run down seemingly everything the 30-year-old threw at her.

Gauff built on that momentum with an early break in the second, taking a 2-1 lead when a Rybarikova forehand on double break point went long.

She continued to hammer away, never facing break point on her own serve, before Rybarikova put a backhand into the net on match point to end it — her 23rd unforced error of the contest to just 10 by Gauff.

The loss represented another disappointing stint at the All England Club for Rybarikova, who first played in the main draw at Wimbledon in 2008, when Gauff was four.