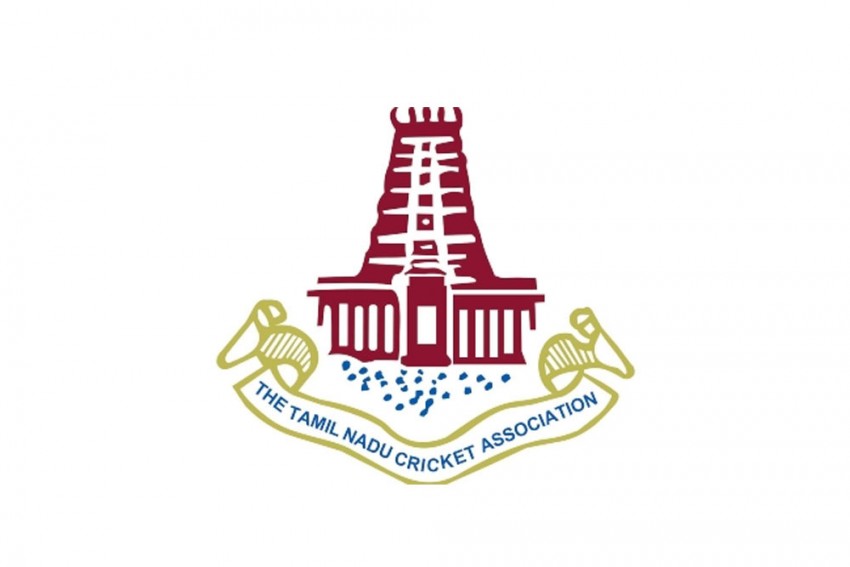 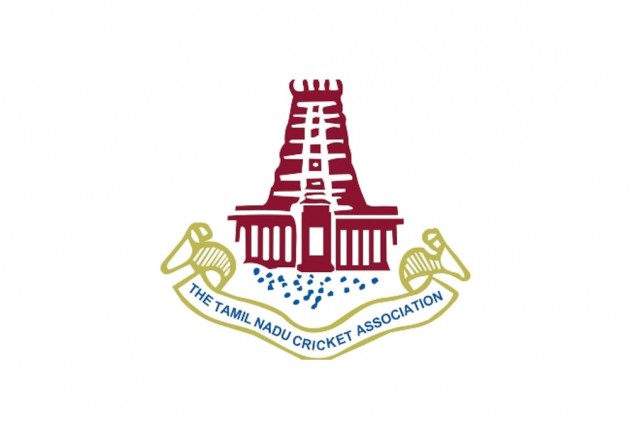 The Committee of Administrators (CoA) has filed a 20-page petition in the Supreme Court seeking clarification as they feel that the apex court's September 20 order is being "mischievously" misinterpreted. (More Cricket News)

The order also stated that disqualification from contesting state body elections on completion of nine years would only be confined to office-bearers.

The CoA in its submission (copy of which is with PTI) has stated that SC's order is being "erroneously construed in such a manner so as to override principal judgement dated July 18th, 2016, August 9, 2018."

The SC judgement, according to CoA, is being "erroneously and mischievously misinterpreted by a certain person" as they are trying to override the principal judgment as per August 9, 2018 order in which clause 6 (5) which states that even members of the governing council could be disqualified.

The CoA has apprehension that this misinterpretation of order could lead to six possible situations of violations.

Firstly, a non-Indian citizen could come into the managing committee or governing Council.

This apprehension has been specifically raised as a former office-bearer who is now disqualified is controlling a state unit from abroad.

Secondly, persons above 70 years of age (not allowed in BCCI) will be entering various committees.

Thirdly, someone with an unsound mind could be elected in the committees.

Fourthly, ministers or government servants could also come back in the fray.

The fifth reason is administrators involved with other sporting disciplines could also come in and the doors could open for all those with a criminal record.