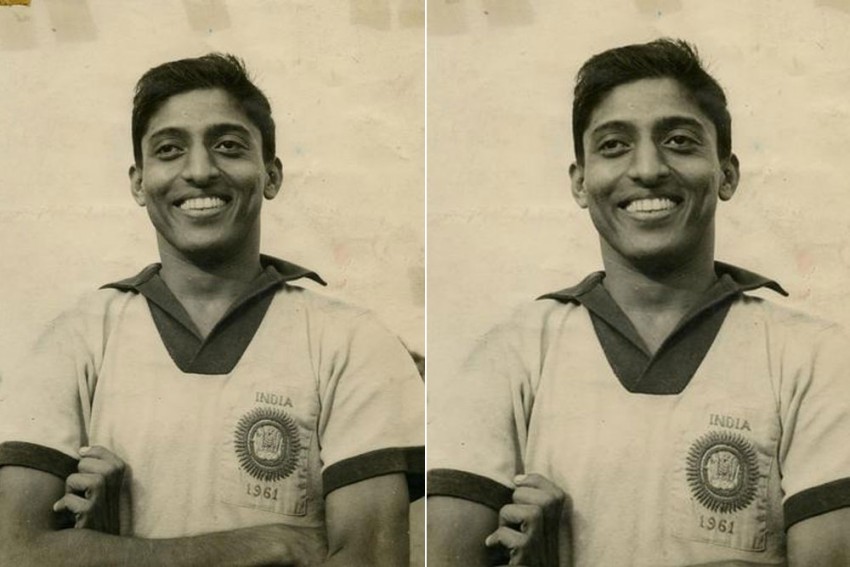 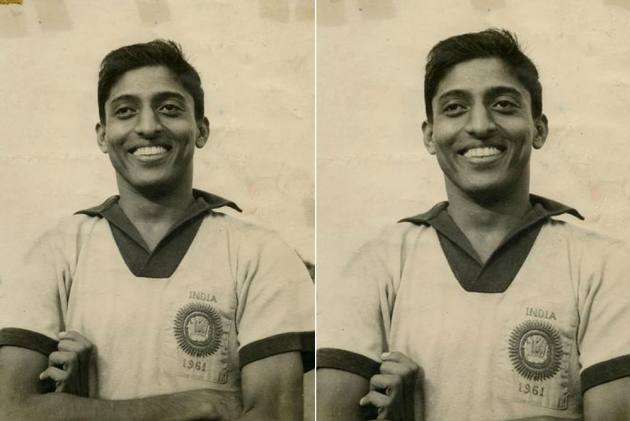 “Coming from a footballing background, Chuni-da was an extremely fit athlete,” Doshi, himself left-arm spinner recalled. “Though the trend has changed in recent times, back in those days, footballers were generally far fitter than cricketers. In that sense, Chuni-da brought in that sense of fitness into our cricket team,” Doshi stated.

Goswami played 46 first-class matches for Bengal, in which he scored 1,592 runs and took 47 wickets.

“He certainly knew what background he was coming from – football. Chuni-da was always a competent cricketer, but what made him stand out was his fighting spirit,” said Doshi. “He always put a price on his wicket, and would keep fighting even in the harshest of conditions – even more than cricketers who were gifted than him. This really inspired us.”

Doshi, who has 33 caps for India in Test cricket with 114 wickets to his name, further went on to state that Goswami’s leadership qualities were unparalleled.

“He was an inspiring captain. He could always light up a room with his sense of humour. He had already captained the Indian Football Team, and his leadership qualities were visible,” Doshi maintained. “He also always open to suggestions from different members. That made him such a great leader.”

From Titan Cup To World Cup: Relive Some Of The Most Intense Clashes Between India And Australia - Broadcast Details