Koneru Humpy from Andhra Pradesh made a brilliant comeback after a two-year hiatus to win the FIDE women's Grand Prix tournament held in Skolkovo in Russia recently. 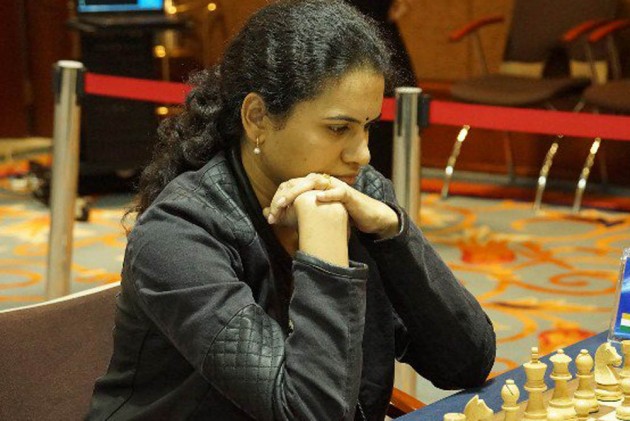 The 32-year-old from Andhra Pradesh made a brilliant comeback after a two-year hiatus to win the FIDE women's Grand Prix tournament held in Skolkovo in Russia recently.

Grand Master Humpy accumulated 17 ELO points to rise to the third spot with a global rating of 2,577.

Humpy had taken a break of two years to take care of her newborn daughter Ahana.

In the Open section, five-time world champion Viswanathan Anand is ranked ninth with 2,765 points, while reigning world champion Norwegian Magnus Carlsen continued to hold on to the number one spot with 2,876 points.