Michael Ballack was one of the best from Germany's previous generation but Ilkay Gundogan says Kai Havertz is better. 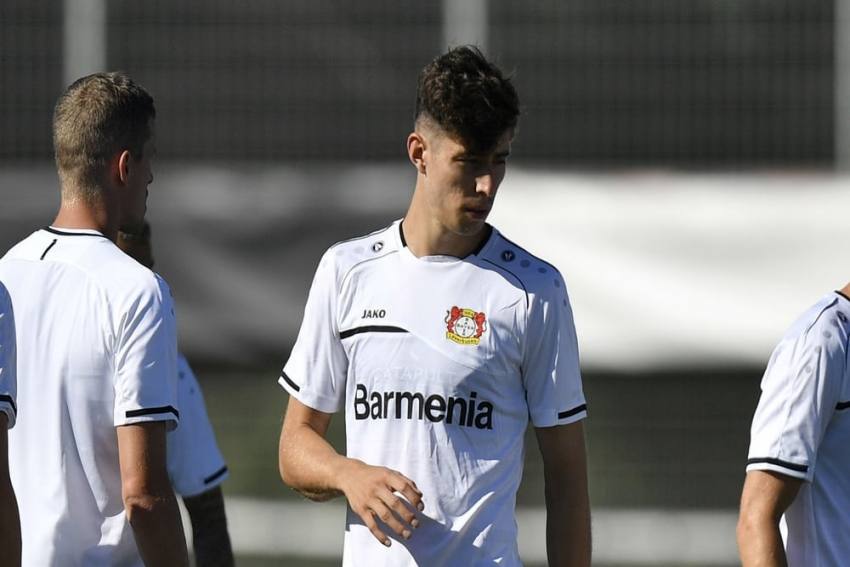 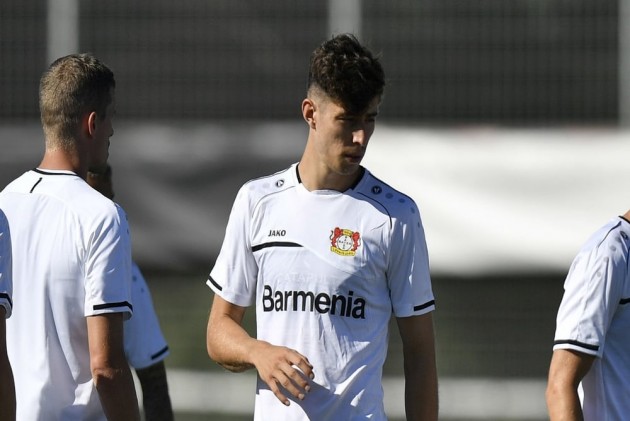 Bayer Leverkusen are said to be demanding at least €78million (£70m) for Havertz, who has scored 29 goals and supplied nine assists in the Bundesliga since the start of 2018-19.

Manchester City star Gundogan acknowledged his fellow Germany international is a different type of player to Ballack, who was a Champions League runner-up with Leverkusen and Chelsea, as well as a World Cup finalist with Germany.

Havertz has played in a more advanced role over the past two seasons and Gundogan is a bigger fan of his style than that of Ballack.

"He brings a lot with him and now it is up to him to show his tremendous talent. He has that calmness and composure on the ball and is also a thoughtful guy off of it.

"In my opinion, Havertz is even better than Ballack in terms of his play.

"Ballack had a certain level of aggressiveness and mentality on the pitch; a player type of the previous generation, when you needed to be a b****** in a positive sense.

"Kai is not like that. He does not intentionally foul or lay down a marker with a yellow card."

While Havertz could be moving to the Premier League, Leroy Sane has left City for Bundesliga champions Bayern Munich.

Gundogan thinks a desire to win trophies in Germany was a key motivating factor in Sane's decision.

"The day before the move became official he confirmed it to me. It didn't shock me as I knew it was coming," he said.

"He's not won any titles in Germany yet and I think he'll do great things in the Bundesliga and help Bayern a lot."

Chelsea have already signed Timo Werner from RB Leipzig and Gundogan expects the forward to make a big impact in England.

"Believe me: Everyone at City knows about Timo Werner. Many of my team-mates asked what kind of guy he is. He deserves respect," said Gundogan.