Champions League: N'Golo Kante In But No Willian As Chelsea Squad Land In Munich

N'Golo Kante could be back when Chelsea face Bayern Munich, but Frank Lampard has several absences from his squad 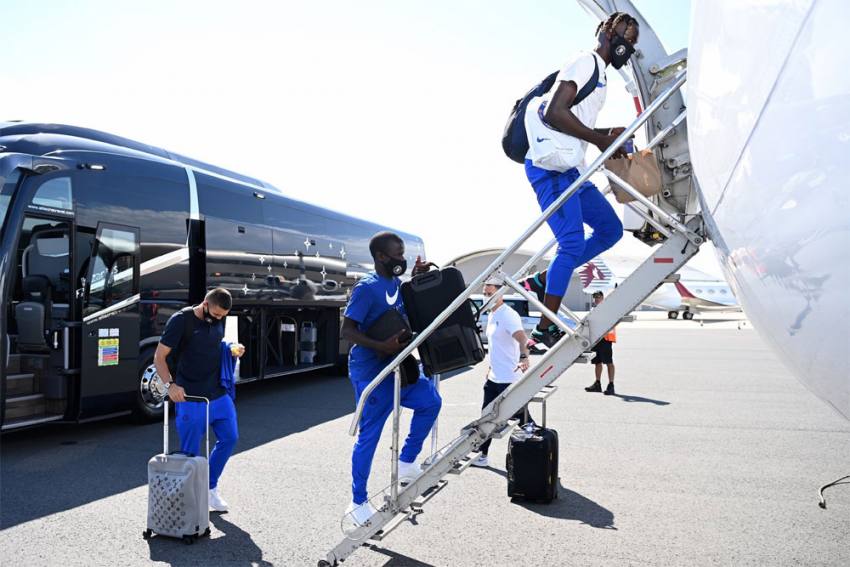 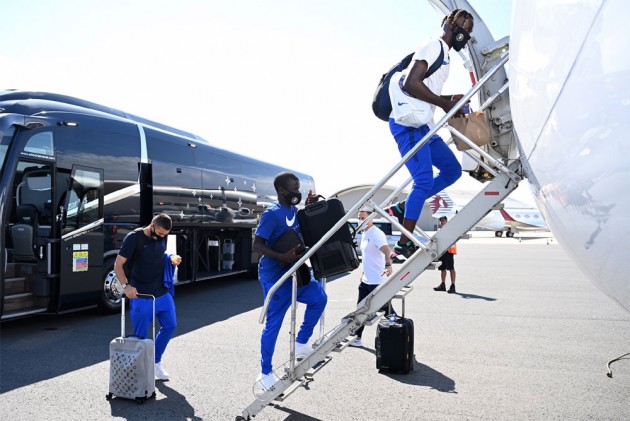 The midfielder has not played since July 4 due to a hamstring injury but was on the bench for last Saturday's FA Cup final and trained at Cobham with team-mates on Friday.

Head coach Frank Lampard is otherwise faced with a selection headache as Chelsea attempt to overturn a 3-0 deficit to the Bundesliga champions.

Cesar Azpilicueta, Christian Pulisic and Pedro are all missing through injuries sustained in the 2-1 loss to Arsenal in the FA Cup final.

Jorginho and Marcos Alonso are suspended, while there is no place for Willian, who is being heavily linked with a move to Arsenal.

Billy Gilmour is a long-term absentee after undergoing knee surgery in July.