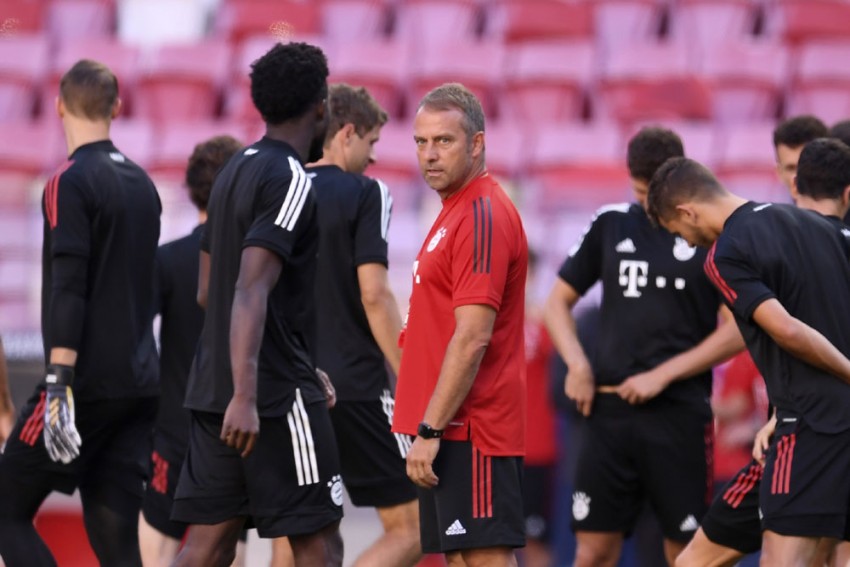 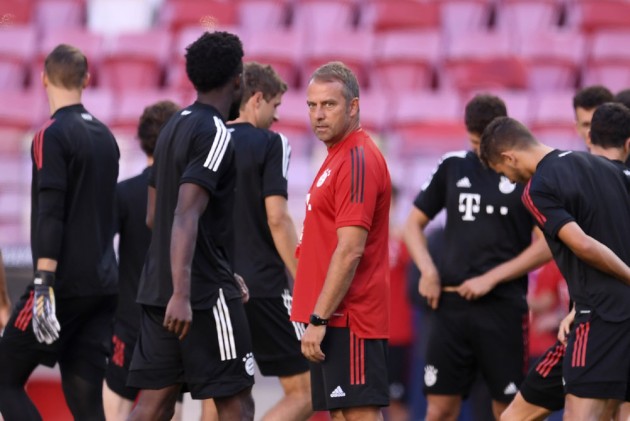 Bayern Munich could send Champions League records tumbling when they face Paris Saint-Germain in the final on Sunday, with Robert Lewandowski and Neymar out for a share of history. (More Football News)

The Bundesliga and DFB-Pokal champions are in touching distance of an unprecedented winning streak and what would be a phenomenal goalscoring milestone in Europe's premier club competition.

Bayern star Lewandowski has been in sensational form and is two goals away from matching a benchmark set by five-time Champions League winner Cristiano Ronaldo.

Neymar will be out to bring home the trophy for PSG for the first time, but even if they lose he could still achieve a feat only previously managed by two other players.

We look at the best Opta Facts ahead of the showpiece at the Estadio da Luz on Sunday.

- This is PSG's first European Cup/Champions League final, making them the 41st team to reach the showpiece. The past six teams competing in their first final have all lost, with the last first-time winner being Borussia Dortmund in 1997 against Juventus.

- Bayern have scored 42 goals in 10 games in this season's Champions League, with only Barcelona in 1999-2000 scoring more in a single campaign (45), although they played 16 games that season.

- In 19 Champions League appearances for PSG, Neymar has been directly involved in 23 goals, scoring 14 times and assisting nine. Neymar scored in the 2015 final for Barcelona and could become only the third player to score in the final for two different teams, along with Ronaldo (Manchester United and Madrid) and Mario Mandzukic (Bayern and Juventus).

- Bayern have won their past 10 Champions League matches and are looking to become the first team in the history of the European Cup/Champions League to win 11 in a row – the previous two instances of a team winning 10 in a row were Bayern themselves (April-November 2013) and Madrid (April 2014-Feb 2015).

- Lewandowski has scored in nine consecutive Champions League matches, with only Ronaldo netting in more successive games in the history of the European Cup/Champions League (11 in a row between June 2017 and April 2018).

34 - @PSG_English have found the back of the net in each of their last 34 Champions League games, equaling the all-time record in major UEFA European competition (Real Madrid, also 34 between 2011 and 2014). Boom . pic.twitter.com/o9evhxqK6M

- PSG boss Thomas Tuchel has lost more matches in his managerial career against Bayern than any other team (9).

- Bayern coach Hansi Flick is only the sixth person to play for and manage the same side in a European Cup/Champions League final, after Miguel Munoz (Madrid), Vicente del Bosque (Madrid), Carlo Ancelotti (Milan), Pep Guardiola (Barcelona) and Zinedine Zidane (Madrid); Flick played in the Bavarian giants' 2-1 defeat in the 1987 final against Porto, and could be the first of the six to lose as both a player and manager at a single club.

23 - Robert #Lewandowski (14) and Serge #Gnabry (9)
have equalled the best goalscorer duo in #ChampionsLeague - Cristiano Ronaldo (17) and Gareth Bale (6) with Real Madrid in 2013/14. Combo.#BayernOLpic.twitter.com/uHmxyV2C3G