Barring an unprecedented collapse, Jurgen Klopp will deliver a first English league title in 30 years, though there is some doubt over whether the season can even be completed due to the coronavirus outbreak 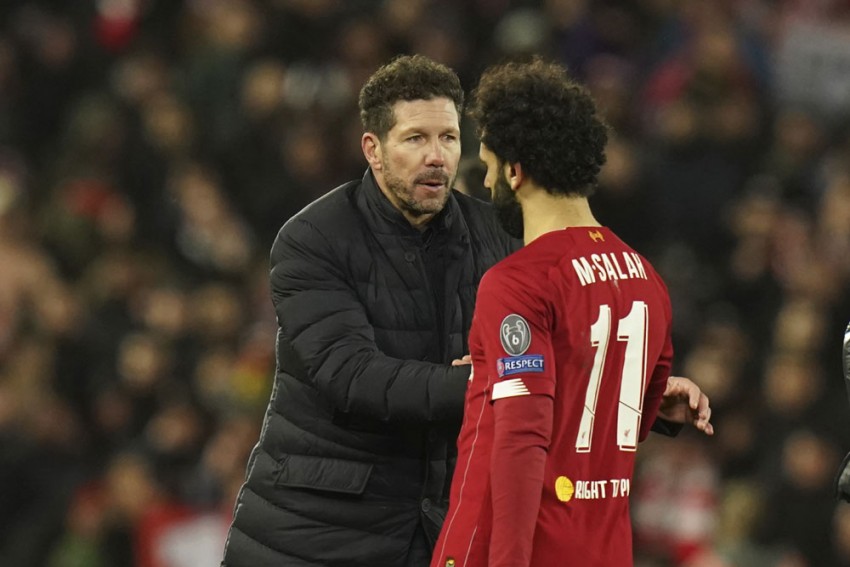 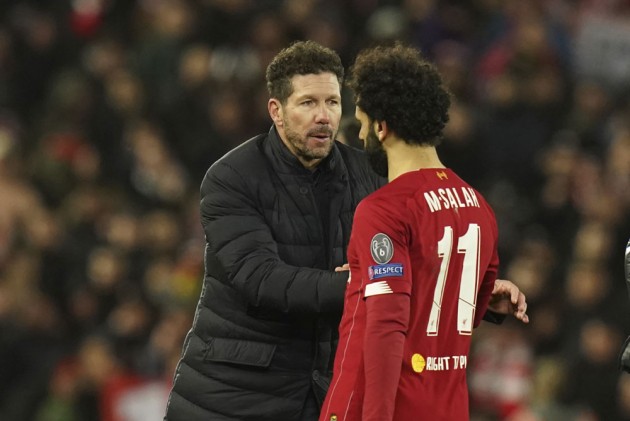 Liverpool's Champions League title defence was over after Atletico Madrid played the role of party poopers at Anfield and paved the way for a strangely anti-climactic end to the season for Jurgen Klopp's Reds. (More Football News)

Barring an unprecedented collapse, Klopp will deliver a first league title in 30 years, though there is some doubt over whether the season can even be completed due to the coronavirus outbreak.

Liverpool, after a record-breaking start to the Premier League campaign, had the title effectively sewn up by Christmas but failure to add more silverware during a historic season now feels like a let-down.

"Tonight was a party, everything was set, it was great -- crowd exceptional, the stadium, everything showed up in the best way. The boys delivered a super game, fought hard, played well, and scored wonderful goals. But we lost."

Atletico's 3-2 win in extra time on Wednesday completed a 4-2 aggregate victory and inflicted Klopp's first home defeat in Europe in five years as Liverpool boss, even though the Spanish side were pinned against the ropes by the holders for 94 minutes.

That was how long it took the hosts to score their second goal to move 2-0 in front on the night as a combination of wayward finishing and some brilliant goalkeeping from Jan Oblak forced the tie into extra time.

The post-mortem following Liverpool's exit points to a tale of two goalkeepers.
Atletico coach Diego Simeone hailed Oblak as the best in the world.

Liverpool's Alisson Becker is another contender for that crown but, with the Brazilian sidelined by a hip injury, one error from his stand-in Adrian changed the course of the tie.

A poor clearance from the Spaniard allowed Joao Felix to set up Marcos Llorente to curl home the away goal Atletico craved.

Llorente then scored again before half-time in extra time and Alvaro Morata rubbed salt in Liverpool wounds with the last kick of the game.

Klopp admitted he sounded like a sore loser as he bemoaned Simeone's smash-and-grab style despite managing a side boasting "world-class" talents such as Joao Felix, Saul Niguez and Koke.

However, the German must also reflect on the use of his forward options and focus on how Liverpool can improve.

Roberto Firmino's strike was his first goal at Anfield all season and the normally prolific Sadio Mane and Mohamed Salah were wasteful.

All three have already played well over 3,000 minutes this season after featuring in international tournaments for their countries last summer.

Only when the game was already effectively gone at half-time in extra time did Klopp turn to last season's Champions League hero, Divock Origi.

Liverpool's exceptional recruitment has lifted them under Klopp from battling to qualify for the Champions League to being expected to defend their trophy.

But Adrian, on a free transfer, was the only senior player added to their squad last summer and back-up for the front three must now be a priority, with Mane and Salah expected to depart for another Africa Cup of Nations in the middle of next season.

Liverpool's exit was also another blow to the Premier League's prestige.

Last season Premier League clubs made up half of the last eight and Liverpool won an all-English final against Tottenham Hotspur at Atletico's Wanda Metropolitano home.

After Tottenham's 4-0 aggregate thrashing at the hands of RB Leipzig and with Chelsea trailing 3-0 from the home leg of their last-16 tie against Bayern Munich,

Manchester City represent the only realistic hope of English representation in the quarter-finals as they lead Real Madrid 2-1.