Last year’s match, against Valencia in nearby Milan, was the biggest in Atalanta's history. A short time later, military trucks were driving coffins out of Bergamo 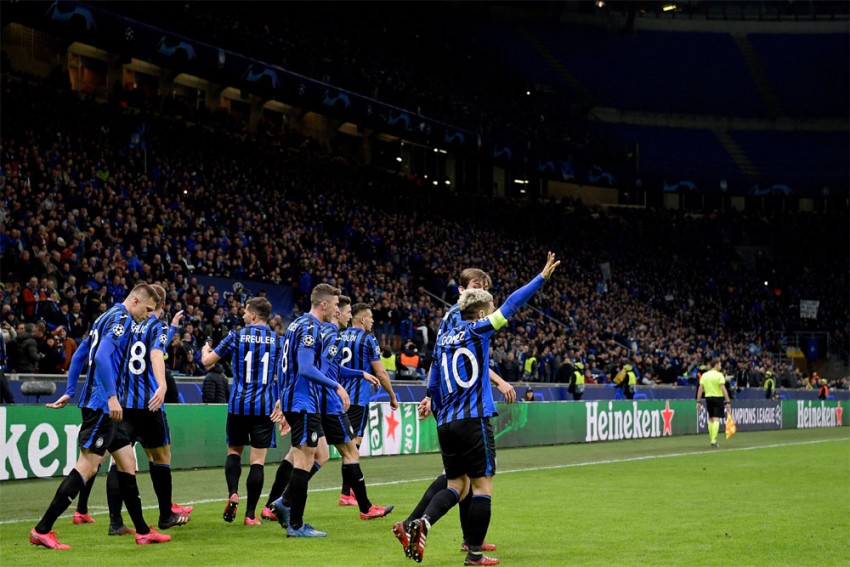 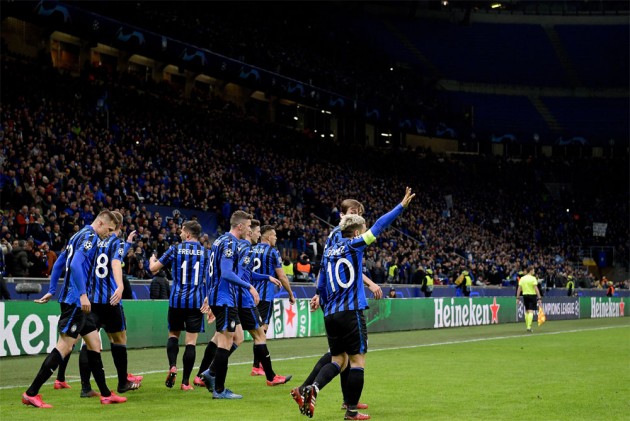 Just over a year after “Game Zero,” Atalanta is back in the knockout round of the Champions League. (More Football News)

Last year’s match, against Valencia in nearby Milan on Feb. 19, was the biggest in the club’s history and a third of Bergamo’s population made the short trip to San Siro for what turned out to be a 4-1 victory.

A short time later, military trucks were driving coffins out of Bergamo because the crematorium couldn’t keep up as the small city became one of the epicenters of the coronavirus outbreak in Italy.

The match was dubbed “Game Zero” because of the spread of the disease that followed both in northern Italy and in Spain.

More than 40,000 fans inside the stadium enthusiastically celebrated each of Atalanta’s four goals that day — the last time the team played in front of its own supporters.

On Wednesday, Atalanta will host Real Madrid in the first leg of the round of 16 in an empty Gewiss Stadium, which has been newly renovated.

“It certainly takes a lot away from us,” Atalanta forward Luis Muriel said.

“I believe that for the people of Bergamo, not being able to be here at these great events — especially playing in our own stadium and not like last year when we played in Milan — is a great disappointment.

“These moments should certainly be shared with them. They have always been close to a team that for so many years always fought for the lower places. It’s sad not to be able to play these matches with fans.”

There is a vast gap between 13-time European champion Real Madrid and Atalanta, which is making only its second appearance in the competition. But Atalanta coach Gian Piero Gasperini believes that could help his team.

“We have the enthusiasm,” he said.

“We don’t have their habit of playing these games but they have played against more famous teams than us.

“For us, it remains an event. We have some extra motivation.”

Atalanta has done well against more storied opposition before. The team beat Liverpool at Anfield in the group stage of this year’s competition and was also minutes away from beating Paris Saint-Germain in last year's quarterfinals.

“We have to be very careful, because with all the absences that Real has I am convinced that we will find a team that is even more alert and even more focused,” Gasperini said.

“Real is one of the strongest teams in the world. I can’t really say how big a gap there is with us percentage-wise, but I can say we have always given something more in these type of games and stepped up a level.”

ISL 2020-21: NorthEast United Within Touching Distance Of Playoffs After Win Over East Bengal