Kuttappa is credited with the shaping some of the country's most successful boxers such as Vijender Singh, M Suranjoy and Shiva Thapa among others. 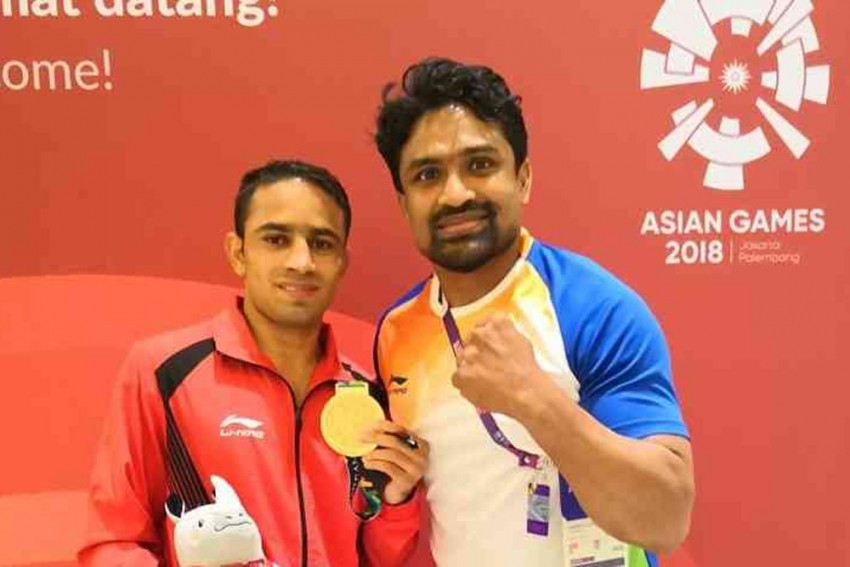 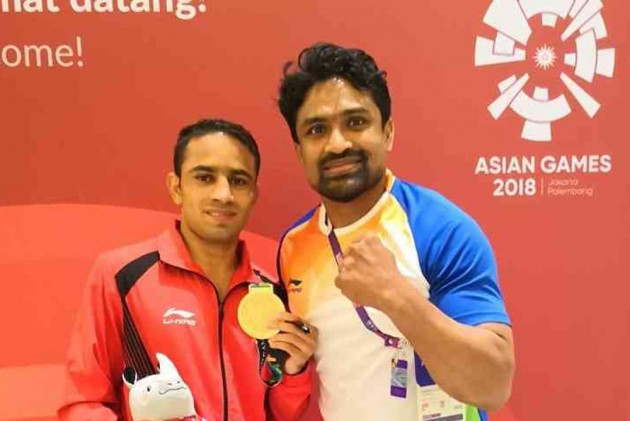 Dronacharya awardee C A Kuttappa has taken over as India's chief boxing coach at the ongoing national camp from which star pugilist Vikas Krishan (75kg) was left out following his professional plunge.

The 39-year-old Kuttappa, credited with shaping some of the country's most successful boxers such as Vijender Singh, M Suranjoy Singh and Shiva Thapa among others, took over from veteran coach S R Singh at the beginning of the camp which started December 10. Singh has now retired.

"It's such a huge responsibility but I am trying to do my best. I have a few plans and hopefully, I will be able to execute them," Kuttappa, who was an assistant coach, told PTI.

"He asked me if I was interested. I sought some time because I needed to think it over. I am not most senior is terms of age and that was playing on my mind. I told this to Santiago and he told me I shouldn't be bothered about it," the former National Games gold-medallist from Karnataka said.

His first major assignment would be the second edition of the India Open scheduled in January in Guwahati.

"Earlier it used to be more about pumping up my boys but now I am going to be directly responsible for their performance. So, I know the pressure is going to be huge but I hope I can deliver," he said.

Kuttappa is just one of the two coaches from the Services Sports Control Board (SSCB), the reigning national champions, in the camp and the line-up is dominated by coaches from the Railways Sports Promotion Board (RSPB).

"Although SSCB is the reigning national champion, their representation is just two. Are the coaches selected from RSPB or for that matter Sports Authority of India (SAI) really the only ones available?" said a source in the federation.

It is learnt that the Sports Ministry has already sought an explanation on the criteria for selecting assistant coaches, from the Boxing Federation of India.

As for the boxers in the camp, Vikas, a Commonwealth Games gold-medallist and Asian Games bronze-winner this year, is the most notable omission following his decision to sign up with American promoter Bob Arum.

Also not there in the list is CWG-medallist Manoj Kumar, who is currently undergoing rehabilitation for a few long-standing niggles.

"I have a month to be fully fit. After that, I will undergo a trial and if all goes well, I will be there when the fresh camp starts," Manoj said.

The current set of boxers in the camp, barring the national champions, will be giving trials in the second week of January, which will lead to a pruning and form the basis of selection for the India Open and the prestigious Strandja Memorial in Bulgaria.