Brad Hogg won the Cricket World Cup twice with Australia and believes he knows what improvements the current ODI side need. 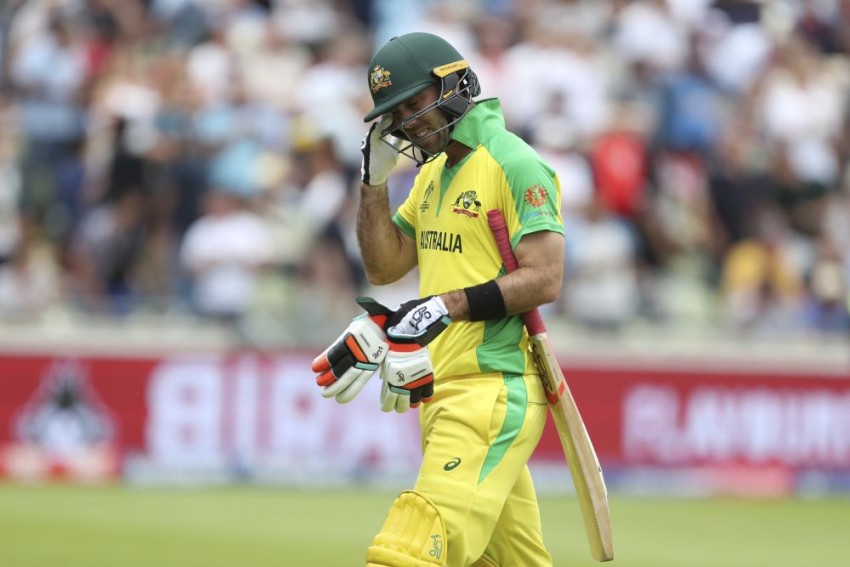 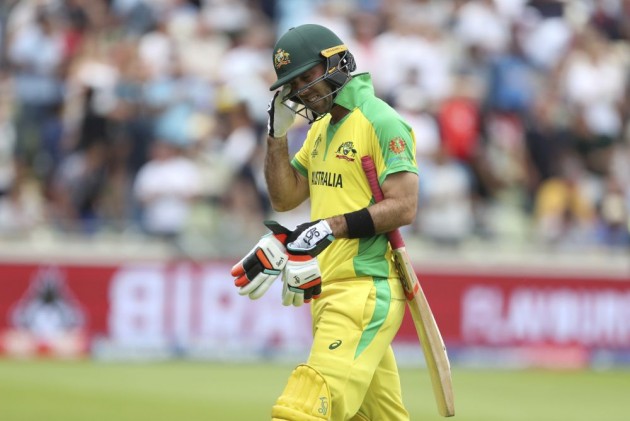 Brad Hogg believes Australia "need to find answers" after middle-order failures led to them bowing out of the Cricket World Cup. (HIGHLIGHTS | SCORECARD)

Two-time World Cup winner Hogg is urging selectors to develop a long-term vision for the team, with a view to them being trophy contenders at the 2023 tournament in India.

And if long-standing members of the side such as David Warner, Steve Smith and Aaron Finch, all men in their thirties, are unlikely to be playing ODI cricket by that stage, Hogg has questioned whether they should hang around.

"We just need to work out whether Warner and Smith, as well as Finch, are going to be around in four years’ time.

"Mitchell Starc – is his body going to hold up? We’ve got to make sure we get depth in our bowling department.

"But that middle order – we’ve got to find answers there. We’ve got to get a decent all-rounder, and we’ve got to have a number five that can handle the pressure."

Glenn Maxwell and Marcus Stoinis endured poor World Cup campaigns with the bat, neither making a half-century, and they were the glaring examples of middle-order underachievers.

"We can’t just rely on one batsman like [Alex] Carey to work through those tough situations at the end," Hogg said. "That’s probably the only holes I see that we need to fill."

Australia finished second in the group stage at the World Cup but an eight-wicket semi-final defeat at the hands of England was a painful way to wave trophy hopes goodbye.

Hogg, 48, was a limited-overs specialist, a tricky left-arm wrist spinner who would often add useful runs down the order.

He has noticed a pick-up in Australia's ODI performances, with series victories over India and Pakistan preceding their World Cup run.

They were thrashed 5-0 by England last summer, not long after the ball-tampering scandal that led to suspensions for Warner, Smith and Cameron Bancroft.

And Hogg feels Australia are now a far stronger unit.

He said the team appear "rejuvenated", adding: "You can turn things around in a couple of months.

"Yes, we’ve had a tough time of it over the last couple of years but the attitude of this Australian team, I’ve been so impressed.

"They prepared well, they left no stone unturned, and where they were two months ago I wouldn't have given them a chance in this World Cup. These guys can hold their heads up high and Australians [can] be proud of these performances."