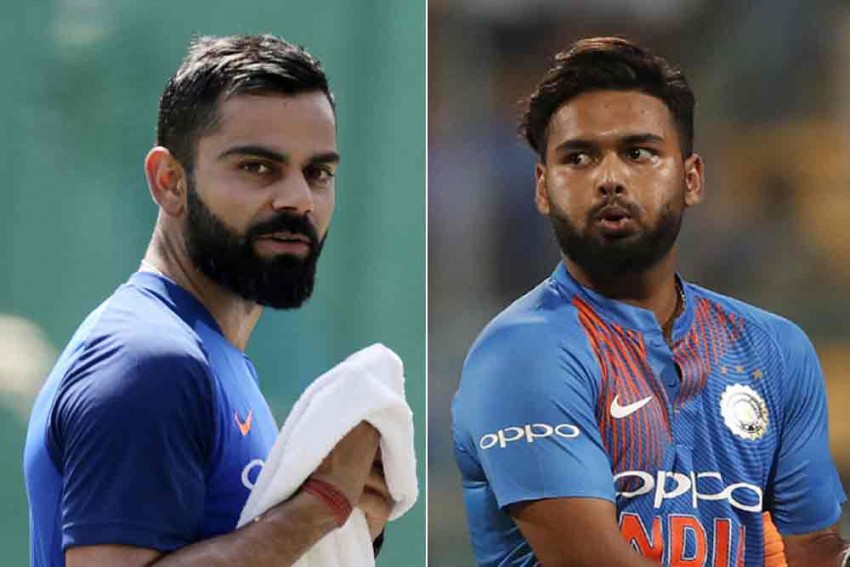 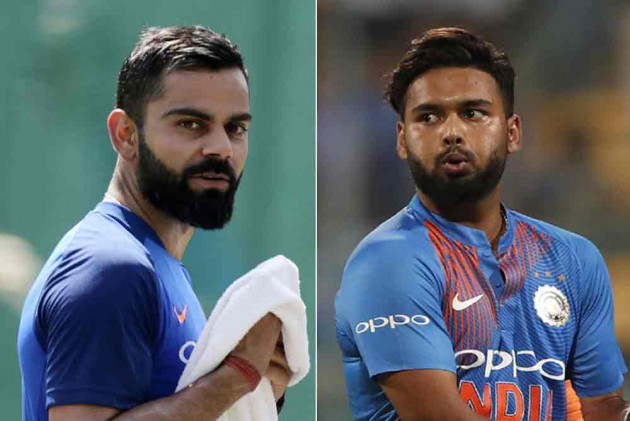 Former Australia batsman Brad Hodge found himself at the receiving end of social media troll Saturday after he took a dig at India captain Virat Kohli for featuring in a commercial for cosmetics along with Rishabh Pant.

Kohli and Pant recently starred in an advertisement for a company to promote face care products. The two brand ambassadors of the company were seen grooving about the benefits of the product. The advertisement went viral instantly with a lot of fans liking it.

Hodge joined the bandwagon and took a dig at Kohli.

"Amazing what people do for money," he commented on the advertisement video.

Hodge's comments did not go down well with a lot of Kohli's fans who slammed the former Kings XI Punjab head coach, reminding him of the infamous ball-tampering scandal of the Australian team in South Africa last year.

Several fans also referred to a video of Steve Smith dancing for some advertisements during the Indian Premier League.

The furore forced Hodge to clarify his comment with another tweet, saying he was not speaking in a negative tone.

"Amazing how brutal people are in response. So negative and glass half full. I was not speaking in a negative tone. I would do the same if asked and paid," wrote the 44-year-old Hodge who played six Tests and 25 ODIs between 2005 to 2008.