A controversy broke out over Mary Kom's selection for the women's World Boxing Championships in Russia after her competitor in the 51kg category, Nikhat Zareen, was refused a trial bout. 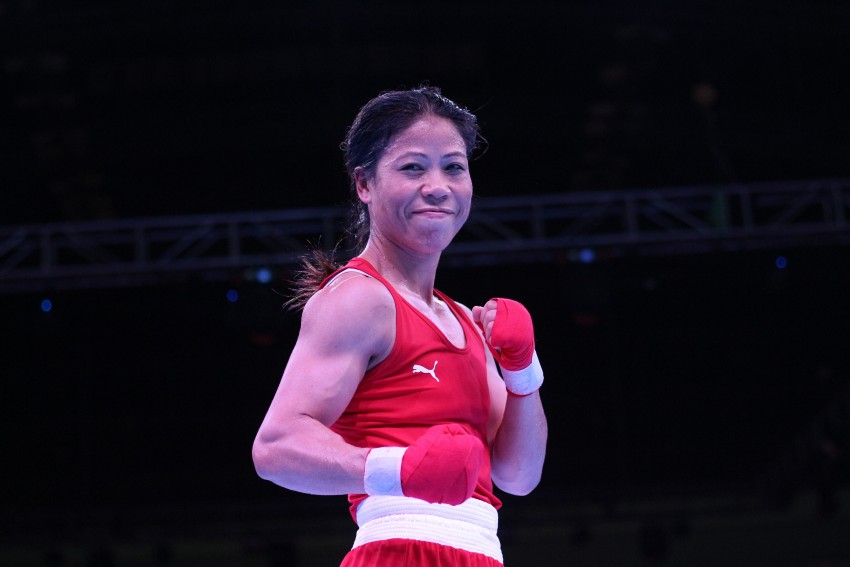 Mary Kom is a six-time world champion and an Olympic bronze-medallist,
Twitter
PTI 2019-08-21T16:24:36+05:30 Boxing Federation Of India Should Not Have Selection Trials For Proven Performers: Mary Kom 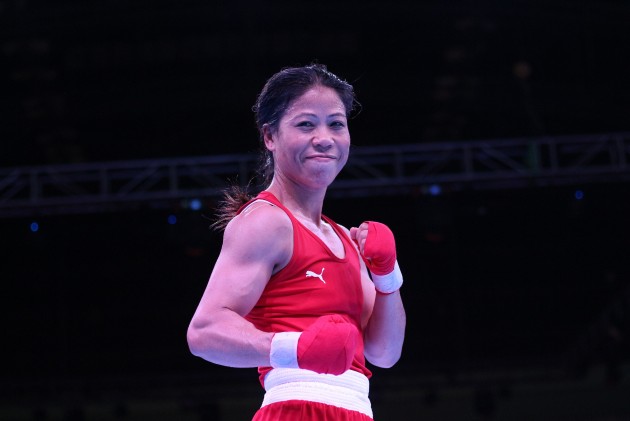 Celebrated Indian boxer MC Mary Kom on Wednesday said proven performers should not be made to undergo selection trials and asserted that she did no wrong by seeking an exemption from the ones for the world championships.

A controversy broke out over Mary's selection for the women's World Boxing Championships in Russia after her competitor in the 51kg category, Nikhat Zareen, was refused a trial bout. Zareen, in a letter to the Boxing Federation of India (BFI), alleged that she was stopped from competing despite having a scheduled trial bout.

Mary Kom, a six-time world champion and an Olympic bronze-medallist, was chosen by the BFI selection panel based on her gold medal-winning performances at the India Open and a subsequent tournament in Indonesia.

"Maybe, the BFI can change the programme altogether, no trial for boxers who are performing well, they can directly get the quota for any championship or tournament," Mary told reporters on the sidelines of an event arranged by the All India Gaming Federation.

The world championship is scheduled to be held in Russia in September-October.

"You look at other games like badminton, who gives trials? Did Saina Nehwal and P V Sindhu give any trial?" she added.

Mary defeated Zareen in the semifinal of the India Open in Guwahati earlier this year. When quizzed on her decision to approach the BFI with a request for exemption, Mary Kom said she merely left it on the federation and did not pressurise it to rule in her favour.

"I felt weird about my decision but I had told BFI clearly you decide who is doing better. If I have to give a trial or not is not in my hands. The BFI decides all these things, it's upto them" she said.

Soon after this furore, Mary Kom was caught in the eye of the storm on being picked in the selection panel for this year's national sports awards. The point of contention was her personal coach Chhote Lal Yadav's application for the Dronacharya award.

Mary Kom recused herself from the selection committee's proceedings after a media storm on conflict of interest. Yadav was eventually not among the nominees finalised this year.

"This was my second time in the committee. I have recommended many coaches and at that time there was no controversy. This time I don't know what happened, the media created a controversy, so I recused myself," she said.

Mary Kom was part of the awards selection committee for Dronacharya in 2016 as well but her coach was not in fray at that time.