Boxer Sumit Sangwan was crowned 91kg category national champion in October and was preparing to return to his preferred 81kg division when it came out that he has tested positive for a diuretic acetazolamide. 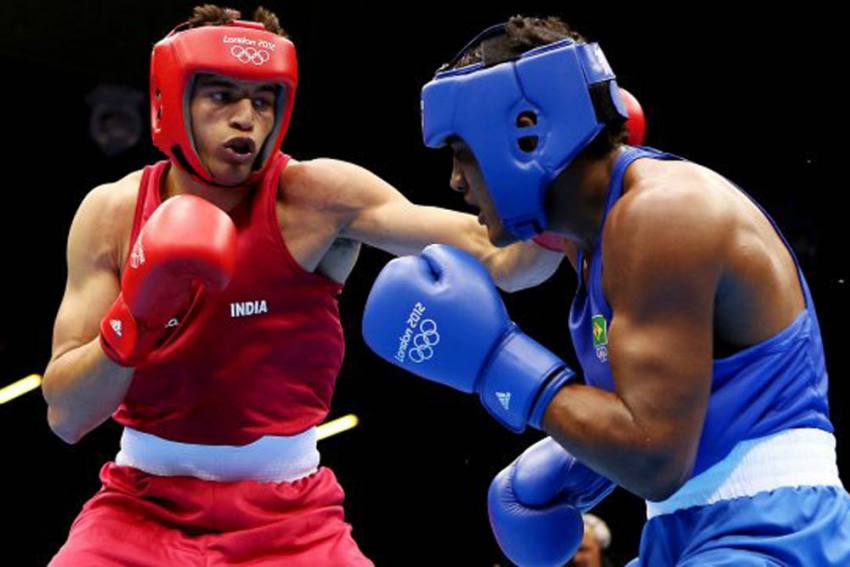 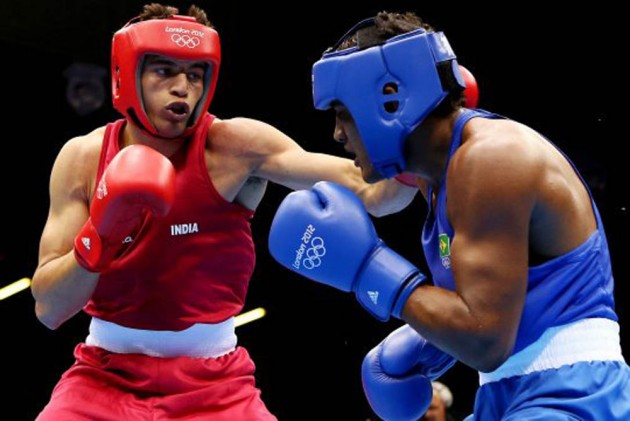 The 26-year-old Sangwan was crowned 91kg category national champion in October and was preparing to return to his preferred 81kg division when it came out that he has tested positive for a diuretic acetazolamide.

"He had just won the national title, was coming along nicely for the 81kg division, now this has happened. I am in shock, his track record has been clean and I would like to believe it is a mistake," Kuttappa told PTI after returning from the South Asian Games in Nepal.

"He has been so unlucky. After he won the Asian silver 2017, he got injured, that required surgery. He was once again picking himself up and I am told a mistake has led to this now," he said.

"He has taken leave to deal with this issue. It is shocking," he said.

The boxer, who is an Olympian (2012, London), has been incommunicado ever since his adverse report became public and a Boxing Federation of India official said there has been no response from him on whether he wants a 'B' sample test or not.

"We are waiting to hear from him. He hasn't been communicating so we are not sure what his next step is likely to be," he said.

The 24-year-old Phogat was among the core probables for the 2020 Games as part of the Target Olympic Podium Scheme (TOPS) and was dropped from that list after the failed dope test.

"It is very uncommon in Indian boxing for elite boxers to fail dope tests. It has stunned us," said Kuttappa.