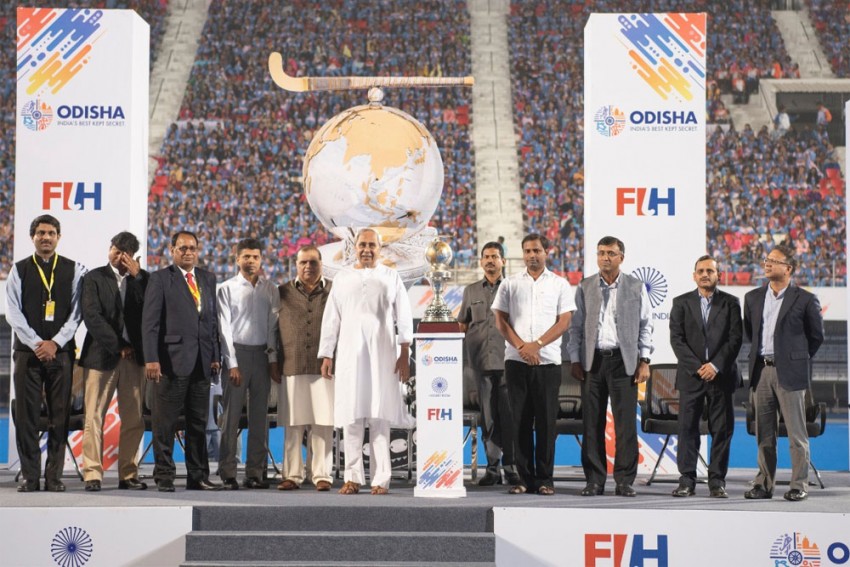 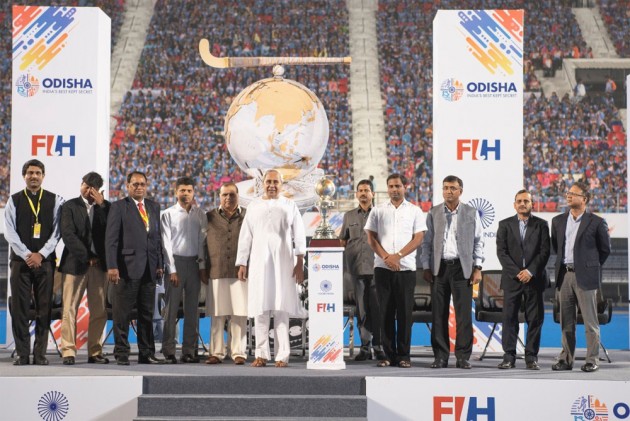 The announcement was made to mark the one-year anniversary of the start of 2018 Men's Hockey World Cup which too was hosted by Bhubaneswar.

India will host the Men's Hockey World Cup for the second consecutive time after the country was picked to stage the game's showpiece event in 2023 by the International Hockey Federation (FIH) earlier this month.

The tournament will be held from January 13 to 29.

"Odisha has always been the cradle of hockey, and with the successful organising of the Odisha Hockey Men's World Cup Bhubaneswar 2018, we showcased a very different side of our state," Patnaik said.

"We have always had a very passionate crowd which supports the sport of hockey, and with the presence of world-class, top-of-the-line facilities I would like to announce that the 2023 Hockey World Cup will again be held in Bhubaneswar and Rourkela. Are you happy. I am happy," he said, while addressing the crowd at the Kalinga Stadium in a brief ceremony.

Batra extended his gratitude to the Chief Minister and the hockey-loving fans of the state.

"On behalf of FIH, I would like to extend our sincerest thanks to the Government of Odisha and Hon’ble Chief Minister of Odisha Shri Naveen Patnaik in particular for their great and permanent support to hockey over the years," he said.

"This really is remarkable and contributes to grow our sport not only in India but in the world also."

FIH CEO Thierry Weil added: “We are glad to come back to Odisha where everyone, from the fans to the teams and the officials, had such a great experience a year ago.

"Conscious of the costs generated by the organisation of such world events, we think that using existing facilities - especially when they are of the quality of those provided in Bhubaneswar - is a real advantage. Also, the income-generation potential of the bid submitted by Hockey India will contribute to the development of hockey worldwide, which is the first mission of the International Hockey Federation."

Bhubaneswar's Kalinga Stadium will host the game's showpiece tournament for the second consecutive time after successfully conducting the event in 2018, which was won by Belgium.

The state capital is also one of the venues for the 2020 FIFA Women's U-17 World Cup.

During the event, the Chief Minister also laid the foundation stone for a staggering 17 synthetic pitches for all the 17 blocks of Sundargarh district of the state, which is a breeding ground for Indian hockey.

An ambitious Hockey Grassroots Program by Hockey India too was announced during the event, which will see the federation closely work with the Department of Sports and Youth Services, Government of Odisha for the development of the sport at the grassroots' level.

It was also announced that a permanent facility will be constructed near the practice pitch of the Kalinga Stadium for establishment of a High Performance Centre.