The Indian women's team, currently ranked 10th in the FIH Rankings, will face tough challenges against the likes of Australia, China (11th) and hosts Japan (14th) at the Olympic test event, scheduled to begin in Tokyo on August 17. 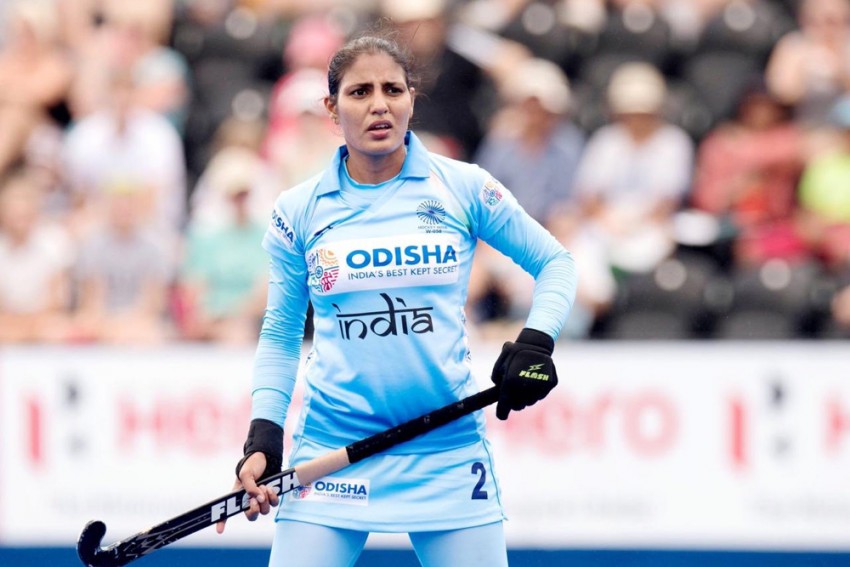 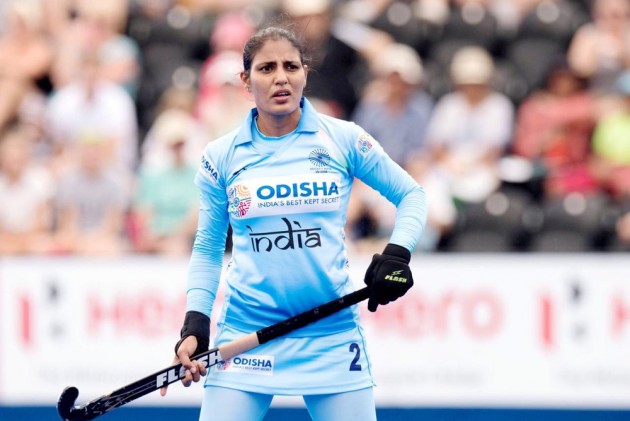 Pulling off a victory against the world No.2 Australia will help boost our confidence ahead of the Olympics qualifiers, feels Indian women's hockey player Gurjit Kaur.

The Indian women's team, currently ranked 10th in the FIH Rankings, will face tough challenges against the likes of Australia, China (11th) and hosts Japan (14th) at the Olympic test event, scheduled to begin in Tokyo on August 17.

The tournament will give the Indian team a chance to work on a few aspects of its game before the all-important Olympic Qualifiers in October/ November.

India's lone dragflicker, Gurjit, who returned for the FIH Women's Series Finals in Hiroshima after recovering from a back injury, played a key role in India's triumph in the competition in June.

The 23-year-old said the team environment is great and the players are upbeat about their game.

"Since we are backed by good preparations -- thanks to the special camps held for defenders and goalkeepers, the team environment before the Olympic Test Event is great and we are upbeat and confident.

"In the past few weeks, we have worked on quite a few aspects of our game so we can do well against teams like Australia, China and Japan."

The highest goal scorer of the FIH Women's Series Finals, Gurjit will be one of the most important players at the Olympic test event. Even though she is the only dragflicker in the team, she doesn't see it as extra pressure and looks at the position as her responsibility.

"The exposure I have got over the past two years has only helped me grow in the team and improve my skills as a dragflicker," she said.

Gurjit also disclosed that she didn't have a deep understanding of dragflicking when she joined the Indian team.

"I practiced and learnt dragflicking well after joining the Indian team then I got my chances and thereafter my confidence increased," she said.

England Vs Australia: How Did The Ashes Get Its Name?