Sourav Ganguly was at the BCCI headquarters in Mumbai to file his nomination for the post of president but found Electoral Officer N. Gopalaswami absent 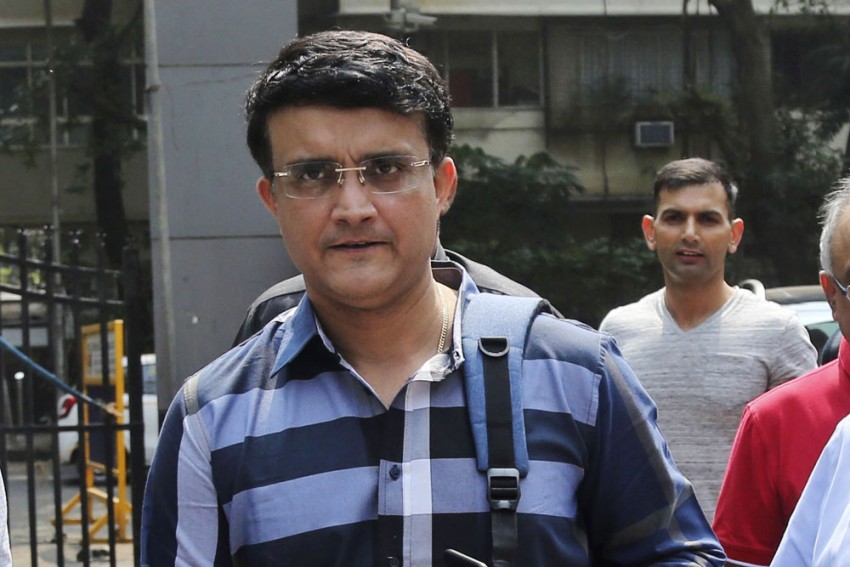 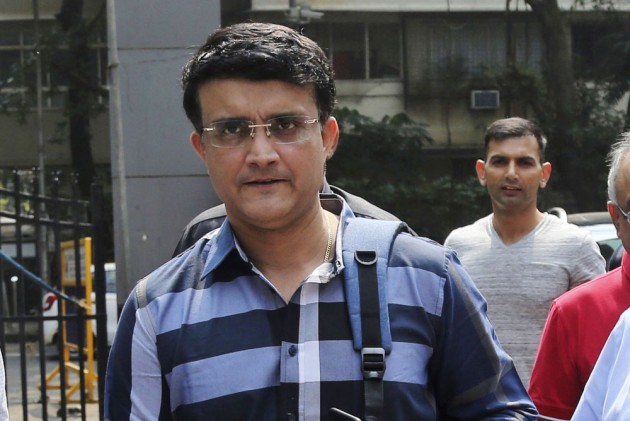 Sourav Ganguly and team were in for a shock on Monday when they entered the Board of Control for Cricket in India (BCCI) HQ in Mumbai to file the nominations for the various posts of office bearers as Electoral Officer N. Gopalaswami was absent. He was not in office till 3 p.m. forcing the team to hand over the nomination papers to the legal team of the BCCI. (More Cricket News)

Speaking to IANS, one of the newly picked office bearers confirmed the same and said that even the board executives were unaware of the reason behind the delay.

"Yes, we had been waiting for the Electoral Officer, but we finally handed the papers over to the legal team at around 2.45 p.m. as the closing time for filing was 3 p.m. We still waited till 3 pm and then left," the official said.

As per the notice sent by the Electoral Officer to the full members of the BCCI, the time for filing nomination was from 11 a.m. till 3 p.m.

Also Read: Sourav Ganguly, The Cricketer And A Showman - Career Highlights And Controversies

Meetings and counter meetings ruled the roost as the affiliated units of the BCCI along with the bigwigs of the board met in Mumbai on Sunday.

At the end of the day, while Ganguly was picked to be the next BCCI President, Brijesh Patel bagged the position of IPL Chairman. Jay Shah is to be the Secretary of the BCCI while Arun Dhumal will be the Treasurer. The post of Joint Secretary has gone to Jayesh George.

The new faces will officially take control of the BCCI when the Committee of Administrators (CoA) hand over power to the BCCI office bearers on October 23.