RSS affiliate Swadeshi Jagran Manch will start a ‘Quit China’ movement and will protest against cricket sponsors, among others 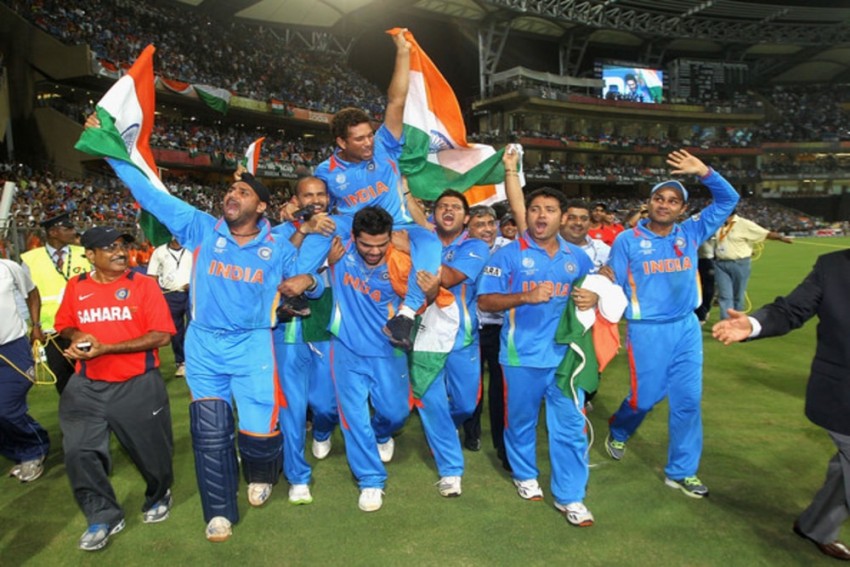 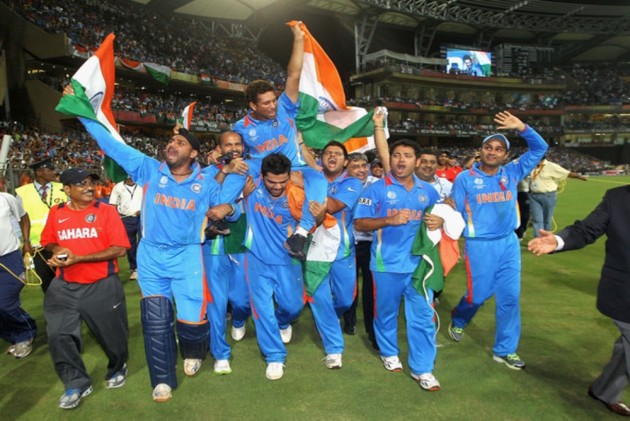 Inspired by Mahatma Gandhi’s ‘Quit India’ movement, the Swadeshi Jagran Manch, an affiliate of the Rashtriya Swayamsevak Sangh, will start a nationwide ‘Quit China’ campaign on Sunday and the Board of Control for Cricket in India will be among its ‘targets.’

Dhananjay Bhide, a senior office-bearer of the Manch, told Outlook on Saturday that the campaign is an attempt to add muscle to the concept of an ‘Atmanirbhar Bharat’ and drive a strong message to agents who continue to tow the Chinese line despite government appeals.

Bhide, who is also a veteran RSS member, said the Indian cricket Board (BCCI), which has major deals with its sponsors flushed with Chinese money, will figure in its protestations against Chinese influences on Indian products, businesses and alliances. “Cricket has to choose between a self-reliant India and sponsors with Chinese money,” said Bhide. 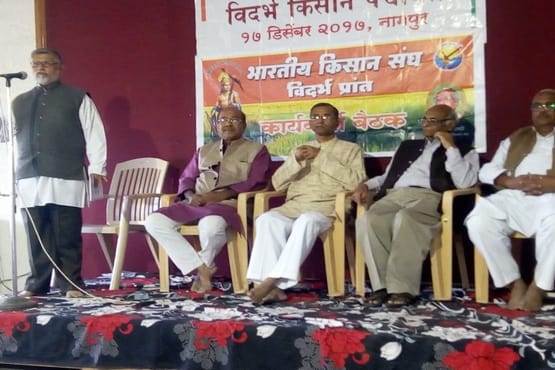 Dhananjay Bhide is a senior office-bearer of the Swadeshi Jagran Manch. Credit: Outlook

Earlier this week, Chinese mobile phone makers Vivo withdrew as title sponsors of the Indian Premier League after the brand came under serious social media pressure in the wake of the government’s ‘Boycott China’ following the Galwan Valley clash on June 15 where 20 Indian soldiers were killed by the Chinese Army.

If they can't boycott their chinese sponsers,
We will be overwhelmed to boycott The whole @IPL ðÂÂÂÂÂÂÂÂ¡#BoycottIPL

The SJM too raised a storm forcing BCCI and Vivo to “mutually” cancel their contract for the IPL 2020 season. Vivo is contracted to BCCI in a whopping 440 crore tie-up for every season in a five-year IPL title sponsorship deal that was forged in 2017.

Bhide said Vivo were the SJM’s first target because as a brand they are very “visible.” Vivo also sponsors the Pro Kabaddi League, a tournament that is very popular in Maharashtra. Bhide, the sexagenarian former principal, said Vivo was just a starting point and the campaign will now extend to BCCI’s other sponsors with Chinese links. 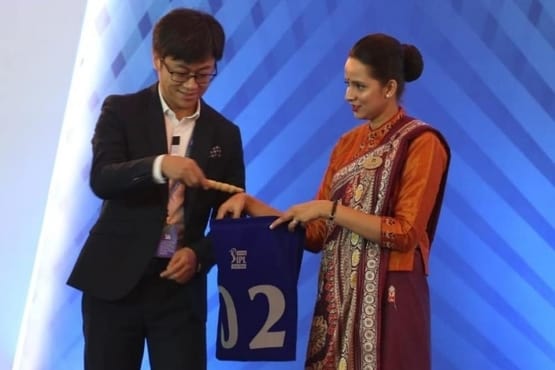 Vivo is a Chinese brand and withdrew as the title sponsors of IPL. Credit: BCCI

BCCI, one of the richest national sports bodies on earth, has several contracts with Indian companies substantially funded by Chinese companies. While Vivo is a wholly-owned subsidiary of China’s BBK Electronics, BCCI’s other sponsors – Dream11, Paytm, Byju’s and Swiggy – receive Chinese funding in various proportions.

Most private companies refuse to divulge details of Chinese investments but according to market estimates, Dream11, a fantasy sports gaming platform, gets around 20-25 per cent funding from Chinese company Tencent; e-wallet biggie Paytm has 55% investments from Chinese companies ANT Financial and Alibaba; learning app Byju's has 15% funding from Tencent, who have also invested about 5.27% in food delivery app, Swiggy.

“Our campaign against BCCI will now gather steam. Players wear the tricolour on their helmets and represent India on the international stage. How can they so easily ignore the movement against Chinese businesses in India?” said Bhide.

The SJM, Bhide said, don’t endorse any political party. “We have nothing to do with a BJP, Congress or CPM. We are like barking dogs. Anything that is anti-national will be protested. IPL’s links with its sponsors are anti-Indian and BCCI must review its sponsorship deals. They can’t be meeting their financial needs on the back of a national obsession,” said Bhide.

The SJM veteran indicated that if sport has to lead the way to make India self-reliant, it must start with cricket. “There is far too much self-interest in the game. Money is ruining the people who are running the sport. It won’t escape our attention now. It will be a continuous battle and we will run the distance,” promised Bhide.