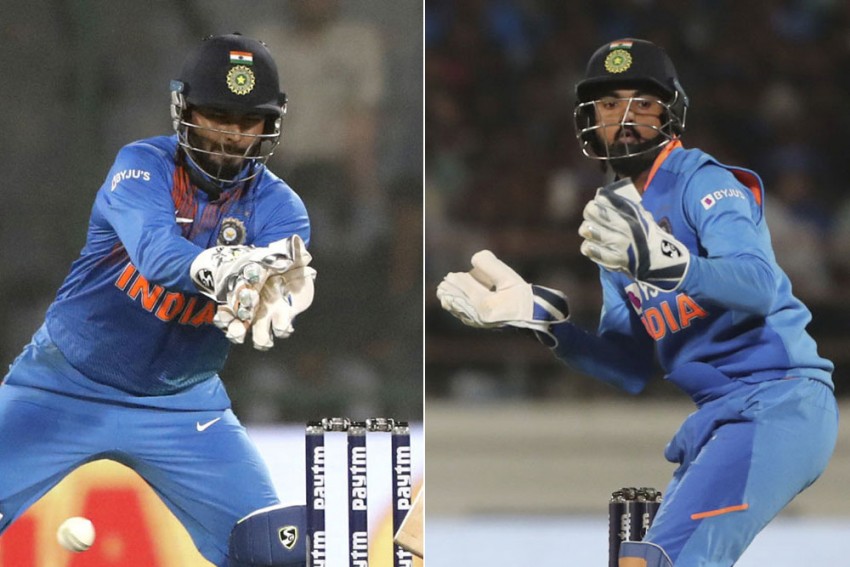 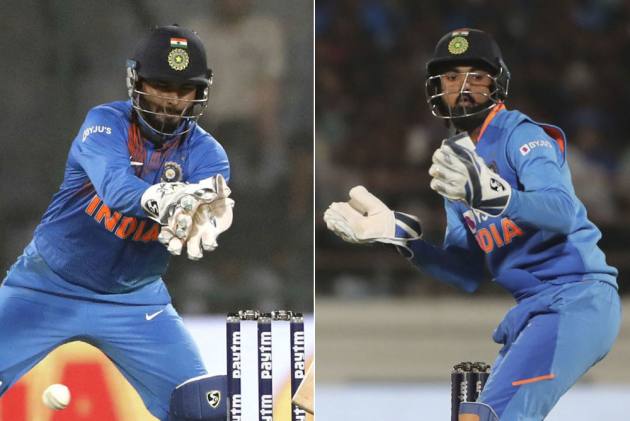 BCCI chief Sourav Ganguly has lauded K.L. Rahul's work in the limited-overs format and wished the Karnataka batsman will continue the current form even in the longest format of the game. (More Cricket News)

The Indian team management had decided to hand Rahul the dual role of a 'keeper-batsman' in limited-overs by dropping Pant from the playing XI in the ongoing T20I series against New Zealand.

In recent times, Rahul has shown satisfactory work with the glove and has been outstanding with the bat as well.

"He (Rahul) has played well in ODIs and T20Is. He started well in Test cricket but has gone down slightly. But in limited-overs cricket he has played really well and hope he continues all the good work but like I said, all these decisions are of the team management's," Ganguly told ABP News.

When asked about the race for the wicket-keeper's spot for this year's T20 World Cup, Ganguly said: "The selectors, Virat and Ravi (Shastri) will decide that. Whatever they think, it'll happen that way."

Earlier, Rahul said that he was enjoying the new role.

"I'm quite honestly loving it. At the international stage, it might seem very new and it might seem like I've never kept. (But) I've kept for my IPL franchise for the last 3-4 years, and I've kept for my first-class team as and when there is an opening. I've still stayed in touch with wicket keeping," Rahul said after the first T20I against New Zealand.

Chennai City Vs East Bengal Live Streaming: When And Where To Watch I-League Football Match