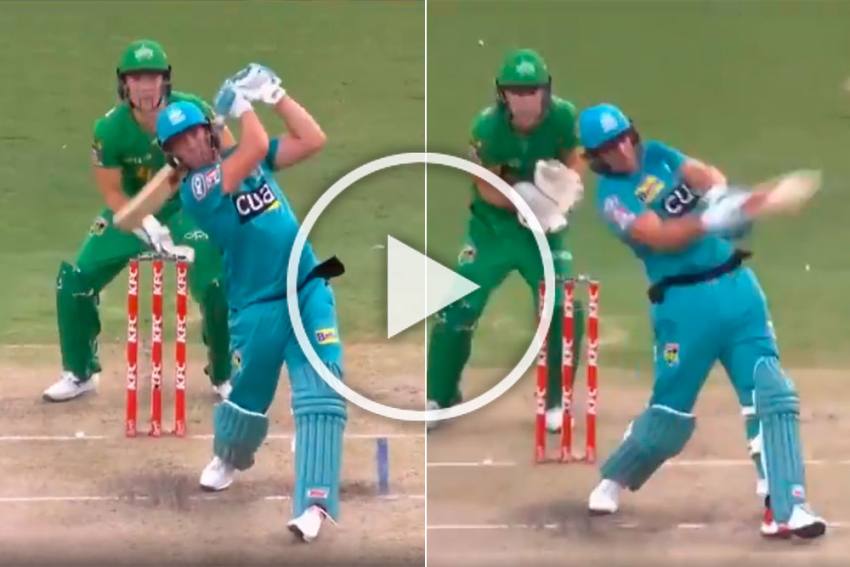 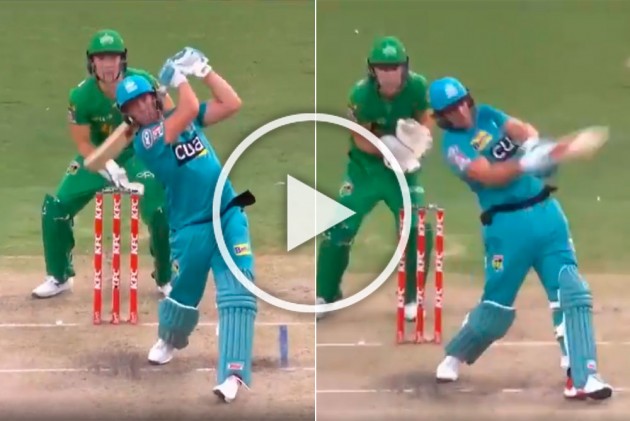 De Villiers, considered as one of the greatest stroke makers, hit six sixes and two fours during his 37-ball knock. He scored 71 runs as Heat set a 187-run target for Stars.

Must-watch timeout viewing ðÂÂÂÂº @ABdeVilliers17 showed us earlier why he's one of the best the Big Bash has ever seen. @dream11 | #BBL09 pic.twitter.com/oi3ywAHp8r

In reply, Stars managed just 115 runs as Mitchell Swepson claimed three wickets. James Pattinson and Mujeeb Ur Rahman took a brace each. The Afghan spinner was at his miserly best, conceding only 11 runs from his spell of four overs.