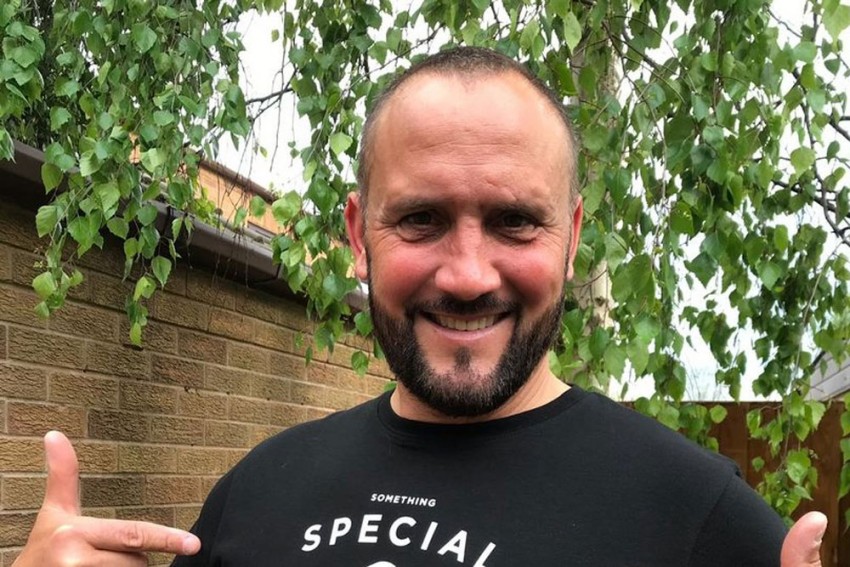 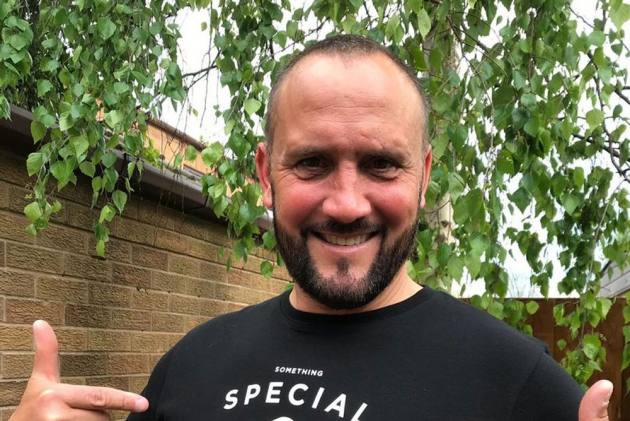 The BBC has dropped a soccer pundit from broadcasts after he made a racist comment about players at second-tier club Derby. (More Football News)

“Craig Ramage made unacceptable comments in a podcast yesterday, which have been removed,” the BBC tweeted from its Derby sport account on Sunday. “We are thoroughly investigating. Craig will not be on air while we look into this matter.” Derby said it stands “shoulder, together as one with all our players" and Ramage later issued an apology.

“What I said was wholly inappropriate and unintentional,” he said. “Race is irrelevant to the issues that I was discussing and I deeply regret what I said. I sincerely hope that the players accept my apology.”

Derby defender Max Lowe had highlighted Ramage's comments in an Instagram post, saying it is unacceptable for players to be “judged by the colour of our skin.”

“As a young black footballer making my way in the game, I was shocked," Lowe, who was an unused substitute against Huddersfield, wrote on Instagram.

"With the support from people I have around me — and after reading today that (England and Manchester City player) Raheem Sterling is to spearhead an anti-racism and anti-discrimination taskforce on behalf of players from all backgrounds — I have decided to speak out on behalf of black footballers at Derby County.

“Racial ignorance, stereotyping and intolerance negatively affects the image of impressionable young footballers and creates an unnecessary divide in society.”