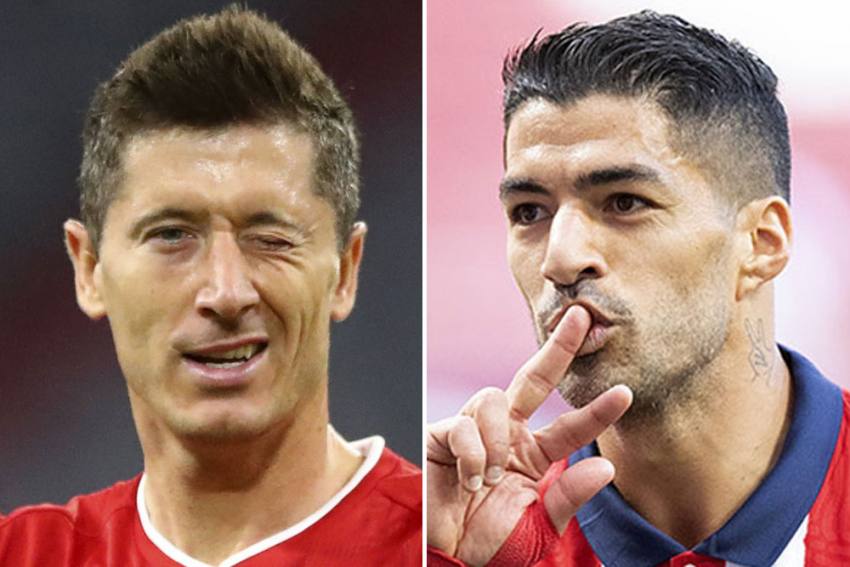 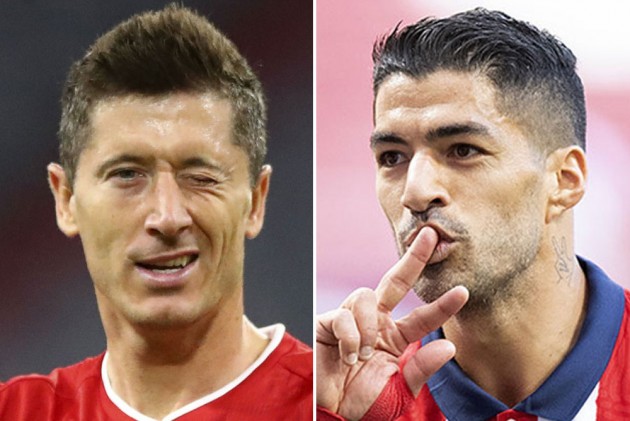 Powered by a free-scoring Robert Lewandowski, the Bavarians, despite losing to Hoffenheim 1-4, have already started to show their scoring form. But Diego Simeone's Atletico are known for wearing down the best in the world. Brace up for one enthralling contest.

Here are the confirmed XIs:

Hansi Flick, thanks to a brilliant squad, can still field a very strong side. But the hosts would be wary of Luis Suarez, who has started his Atleti career strongly, scoring three goals in four outings.

BTW, Red Bull Salzburg (Austria) and Lokomotiv Moscow (Russia) are the two other teams in Group A.

Meanwhile, UEFA has confirmed that Bayern Munich will be able to play Atletico Madrid despite a positive coronavirus test for Serge Gnabry.

Bayern said Tuesday that the 25-year-old Gnabry was "doing well" and was in isolation at home. He had trained with the rest of the team earlier that day.

UEFA said "we can confirm that the Bayern game is going ahead as scheduled."

According to rules,  games can go ahead if a team has 13 available players, including at least one goalkeeper.

What: UEFA Champions League, Group A match between Bayern Munich and Atletico Madrid
When: October 22 (Thursday), 00:30 AM IST
Where: Allianz Arena, Munich, Germany

Bayern will miss Serge Gnabry, who tested COVID-19 positive and injured Leroy Sane. For Atleti, Diego Costa and Saul Niguez are out. But Lucas Torreira is expected to play.

The last time these two teams met, Atleti beat Bayern on away goals in the semis. But overall, it's 2-2 in four meetings.

Manchester City Vs FC Porto Live Streaming: How And Where To Watch UEFA Champions League Match