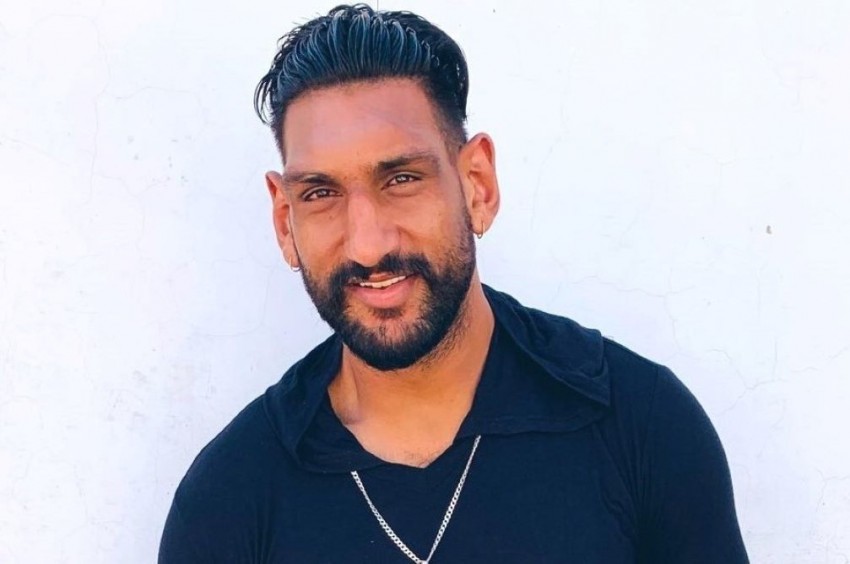 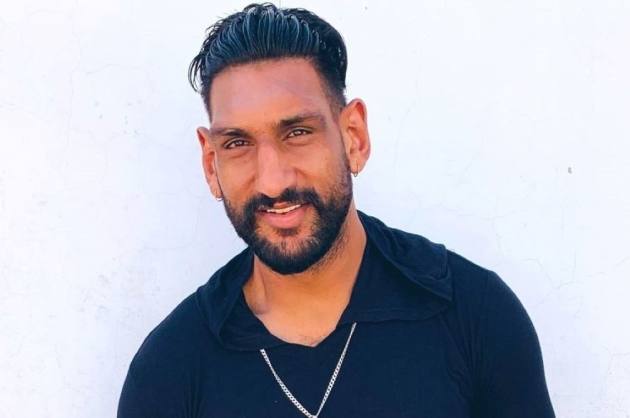 Satnam Singh Bhamara, the first Indian player to be drafted into an NBA team in 2015, has been handed a two-year ban by the National Anti-Doping Agency's (NADA) disciplinary panel for failing a dope test last year. (More Sports News)

The 25-year-old cager had been slapped with a provisional suspension in November last year after he failed an out-of-competition test conducted in Bangalore by NADA during a preparatory camp for the South Asian Games.

However, Bhamara had disputed the charge levelled against him and had requested NADA for a hearing by its Anti-Doping Disciplinary Panel (ADDP).

The order means Bhamara's suspension will end on November 19 next year, with the ban period starting retrospectively on the same day in 2019.

NADA said Bhamara had tested positive for Higenamine, which was added to the World Anti-Doping Agency (WADA) Prohibited List in 2017 and is classified as a beta-2 agonist, meaning it is prohibited at all times, both in and out-of-competition.

Five years ago, Bhamara created history when he was picked in the NBA draft by Dallas Mavericks. He went on to play the next two years in the Development League with Texas Legends, an affiliate of Dallas Mavericks.

After returning to India for a year, Bhamara again made history in September 2018 by becoming the first Indian cager to play in the National Basketball League of Canada after signing a deal with St John's Edge.

He has represented India in major tournaments like Asian Championships, 2018 Commonwealth Games, and 2019 World Cup Qualifiers.

BCCI AGM: Board Approves Compensation For Domestic Players, To Back ICC's Bid For Cricket In Olympics