Atul Bedade was suspended earlier in March this year, till further inquiry after multiple players accused him of sexual harassment and public shaming 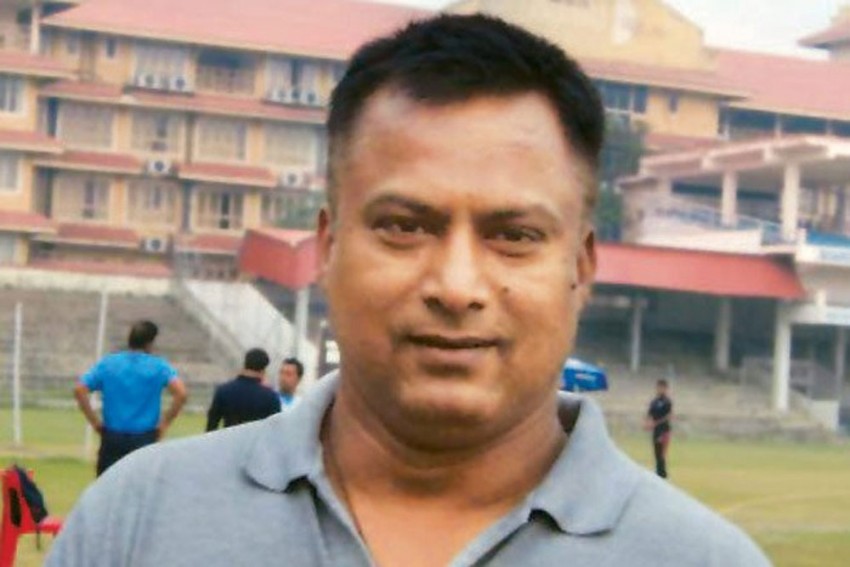 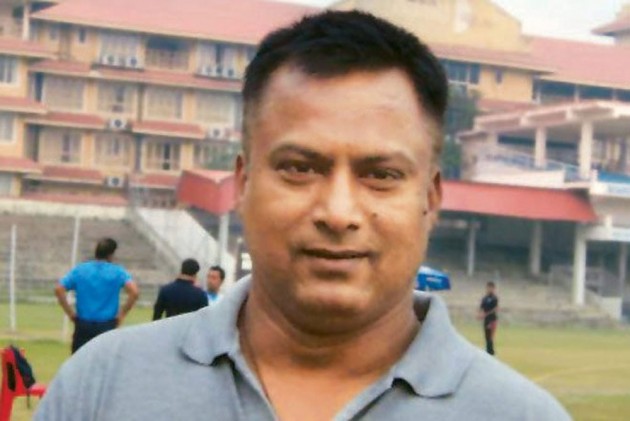 The Baroda Cricket Association (BCA) has sacked former India player Atul Bedade from the post of women's team coach while withdrawing his suspension on allegations of sexual harassment levelled by some players. (More Cricket News)

The development was confirmed by BCA secretary Ajit Lele to PTI on Wednesday.

The matter came up for discussion during the Apex Council meeting held on Tuesday. Bedade was suspended earlier in March this year, till further inquiry after multiple players accused him of sexual harassment and public shaming.

"A complaint was received against Mr Atul Bedade, Head coach senior women's team. A preliminary enquiry was conducted by the CEO and Sr. Manager HR in the matter," BCA stated in a release.

"During the Apex Committee meeting held on June 2, 2020, the issue was discussed and CEO and Sr Manager HR were called to explain the details of investigation and their recommendations.

However, the Apex Committee felt that considering the sensitivity of the matter, it was advisable not to engage his services for the Women's Cricket team.

"However, the Committee felt that considering the sensitivity of the matter in the interest of the Association, it would be advisable not to engage his services for Women's Cricket team," added the statement.

However, it is reliably learned that Lele and Association's Joint Secretary Parag Patel have registered their dissent against the said resolution.

A source said that Lele and Patel expressed their dissent because they felt that without completing the pending inquiry the suspension can't be revoked.

Lele and Patel strongly opposed this move but it was passed by a majority in the Apex council meeting, the source, who was In know-how of the development said.

It is also understood that Anju Jain would be the new coach of the women's team and the process to select it was on.