During the break from cricket amid the coronavirus pandemic, Steve Smith chose to focus on his fitness rather than his batting technique 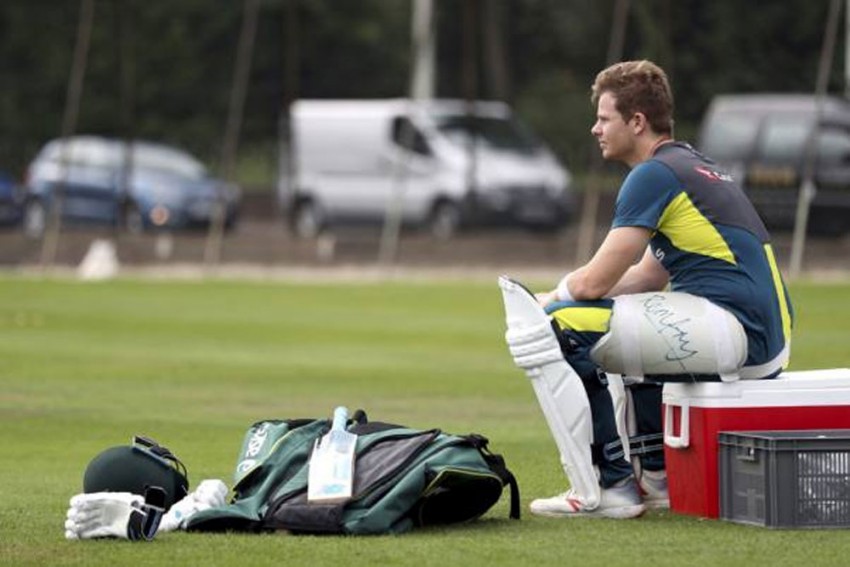 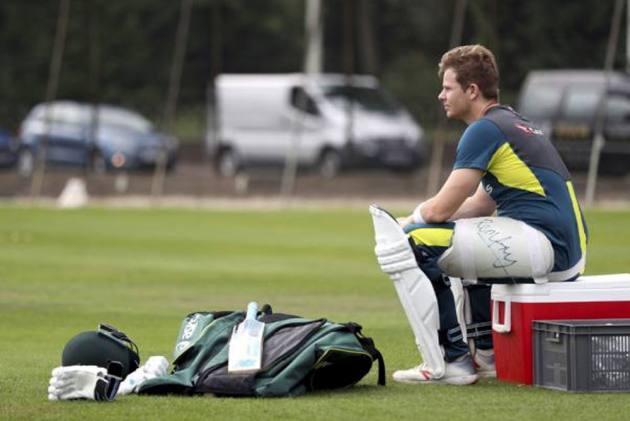 Steve Smith revealed he barely touched a cricket bat during lockdown, instead using the enforced break due to the coronavirus pandemic to switch off.

Cricket in Australia is preparing to kick into gear, having been suspended since March due to the COVID-19 crisis.

After a gruelling year on the international and domestic fronts, Smith used the time off to focus on his fitness instead of his technique.

"I'm probably in the best shape I've been in in years, doing lots of running, lots of gym stuff at home. It's been a couple of months of good hard work," Smith said.

"I haven't touched a bat really, couple of little drills at home but that's about it. I've tried to switch off from it a little bit, which I don't do very often, but focusing on myself getting fit and strong and refreshing mentally, and when we get our chance to play again I'll be good to go.

"There are no nets or anything, so I've just been trying to switch off, I've done masterclasses at home that I've shared with a few people on Instagram and things like that.

"But other than that, I really haven't picked up my cricket bats. So it's been a bit different but I'm sure in the long run it's probably a good thing just to freshen up after what was a pretty long year, year-and-a-half."

"I haven't touched a bat, really."

Hear from @stevesmith49 who said even he hasn't spent much time with the willow of late.

The ICC look set to introduce a new rule to ban the use of spit to shine the ball once cricket returns, with bowlers often using saliva to assist with finding swing.

Smith suggested the rule change could hand the batting side an unfair advantage and hopes any changes to regulations maintain an even contest.

"I've always been one to want a fair contest between bat and ball, even as a batter, so if that's taken away I don't think that's great," he said.

"Whether they can find different ways to do certain things. It'll be hard, I actually spit on my hands most balls, that's how I get grip and stuff.

"It might take some adjusting to get used to certain things like that, that's something for the ICC to figure out what they want to do going forward and making new regulations.

"We'll see where it all lands, everything is up in the air at the moment."