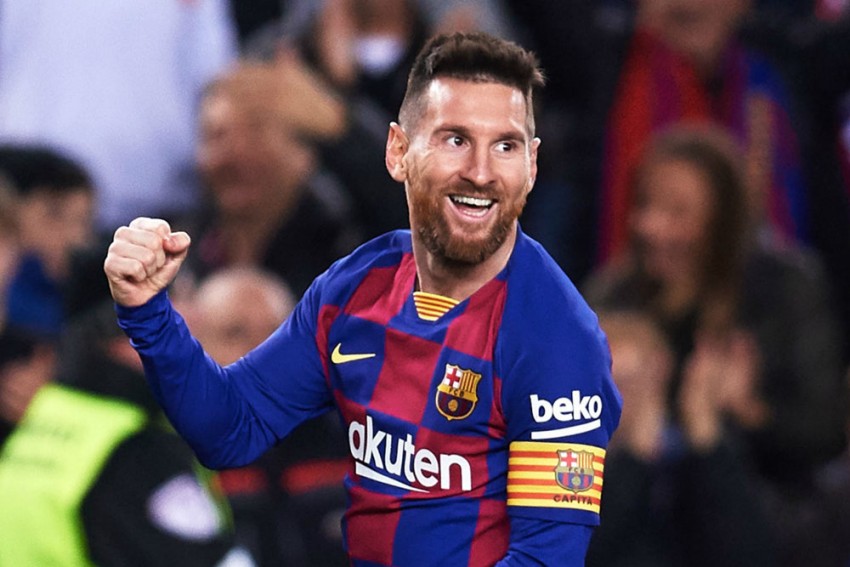 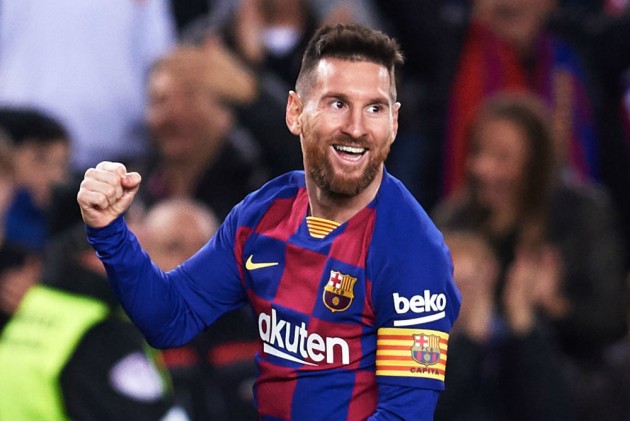 Lionel Messi scored a penalty and two free-kicks in Barcelona's 4-1 win over Celta Vigo to draw level with Cristiano Ronaldo as the player with the most hat-tricks in LaLiga history.

Messi scored three times at Camp Nou as Barca eased back to the top of the table after a tough week in which they lost to Levante and drew with Sparta Prague.

Both Blaugrana talisman Messi and Ronaldo have now netted 34 trebles in Spain's top tier, although the former Real Madrid forward, having previously played for Sporting CP and Manchester United before joining Juventus last year, had a shorter stay in the division.

The Portuguese spent nine seasons at Madrid and became the club's record LaLiga hat-trick scorer ahead of Alfredo Di Stefano (22) and Ferenc Puskas (12).

Messi is in his 16th campaign as a first-team player at Barcelona and, with eight goals in seven LaLiga games so far this season, appears likely to eclipse Ronaldo's record before the season is out.

34 - Lionel Messi has equaled Cristiano Ronaldo as the player with the most hat-tricks scored in LaLiga history (34). Duel. pic.twitter.com/qQUlfrgFFp