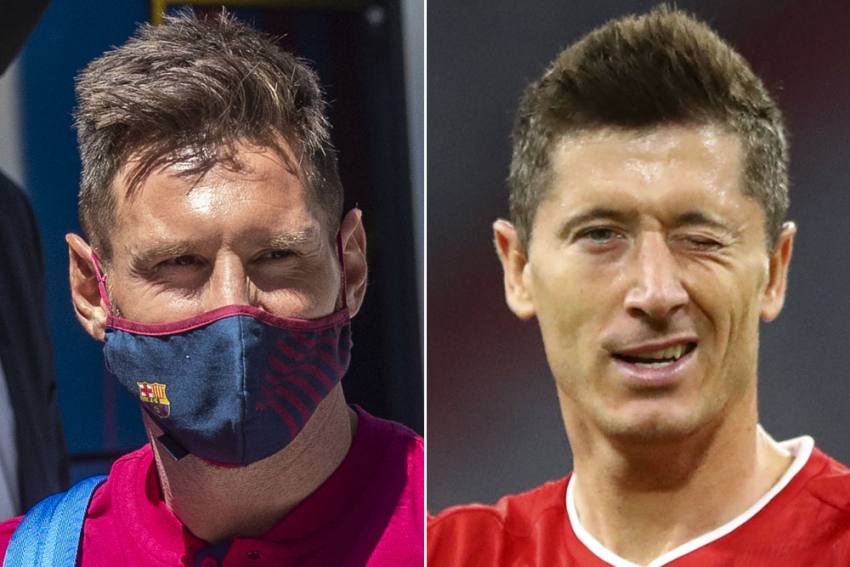 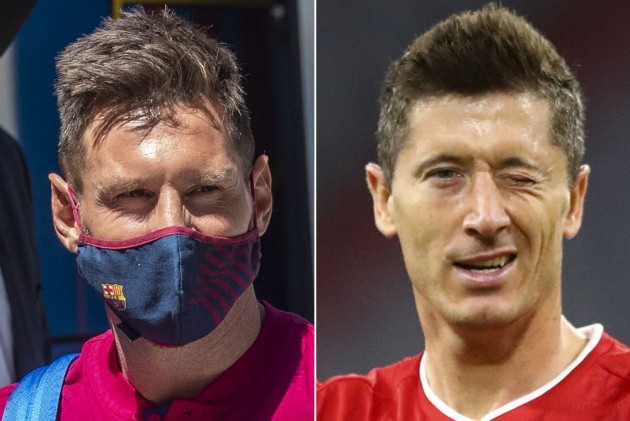 The two former champions still left in the Champions League have to face each other for a chance to end their title drought in Europe. (More Football News)

Both are five-time European champions, and both are in the quarterfinals for a record 18th time, but neither has lifted the European trophy recently. Barcelona's last title was in 2015, and Bayern last won it in 2013.

“We are three matches away from winning the Champions League,” Barcelona forward Antoine Griezmann said.

“It's not going to be easy, but we have what it takes to succeed. We know we are close. We have to make sure we are fully focused on Friday's match.”

Bayern and Barcelona are the only teams among the last eight to have won the competition. Atlético Madrid is the only other team to have made it to a final.

It will be the first time the European powerhouses meet in the Champions League since 2015, when Barcelona eliminated Bayern in the semifinals. They also met in the semifinals when Bayern last lifted the trophy in 2013, with the German team advancing 7-0 on aggregate.

No team has more victories over Barcelona in the Champions League than Bayern — five in eight matches — and it is coming off a streak of eight straight victories in this season's European competition. The last win was against Chelsea last week to secure its spot in the last eight.

“It's true that Bayern has been playing well and is carrying a lot of confidence,” Griezmann said.

“They have a good team, but we have to focus on our own squad and try to create difficulties for them.” Lewandowski has been Bayern's biggest weapon, helping the team score a total of 24 goals in the group stage. The Polish forward has 34 goals in all competitions this season, only two behind Lazio's Ciro Immobile.

Lewandowski is the top scorer in this season's Champions League with 13 goals. He needs one more to reach 50 with Bayern in the competition. His total of 66 makes him the fourth highest scorer in Champions League history, behind Raúl González (71), Lionel Messi (115) and Cristiano Ronaldo (130).

Messi is Barcelona's leading scorer with 25 goals this season, a disappointing one for the Catalan club. It could be the first for Barcelona without a major title since 2007-08. The team's complicated season included a coaching change and public disputes between players and team officials.

Barcelona struggled after the Spanish league resumed amid the coronavirus pandemic, relinquishing the league lead — and the title — to Real Madrid. It eliminated Napoli in the round of 16 of the Champions League, but only the European title will bring some peace back to the club and coach Quique Setién.