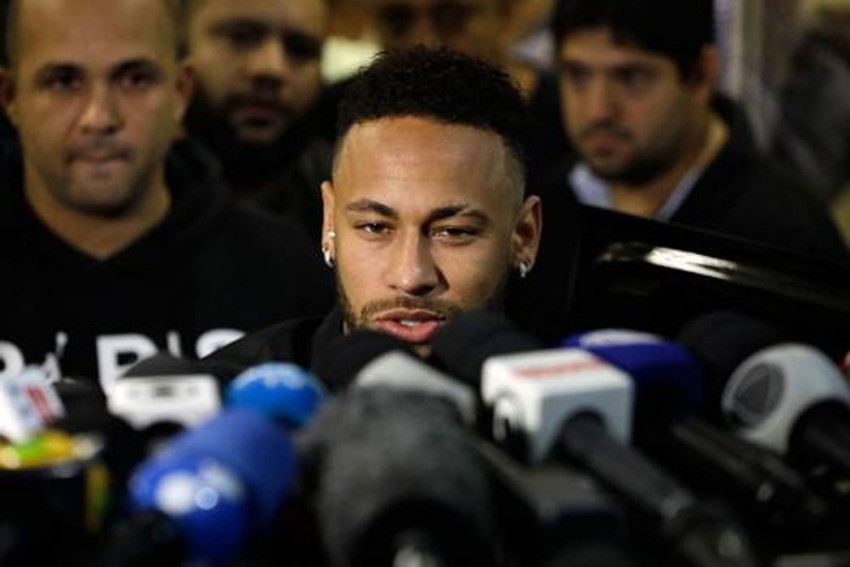 The deal which the Barcelona officials will propose could include other players such as Philippe Coutinho or Ivan Rakitic.
File Photo
August 13, 2019 00:00 IST Barcelona Officials Head To Paris For Neymar Talks: Reports 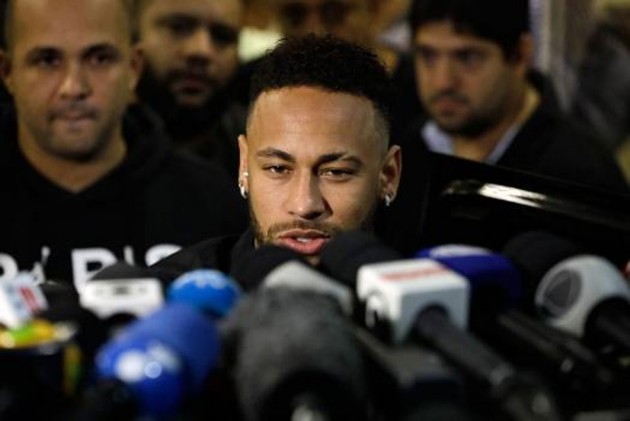 Barcelona officials headed to France on Tuesday for talks with Paris Saint-Germain to seal a return to the Spanish club for Brazilian star Neymar, reports said.

"The breakthrough is significant as PSG had up until now refused to meet with Barcelona emissaries but it does not mean that the deal is close," Rac1 wrote on its website.

The deal which the Barcelona officials will propose could include other players such as Philippe Coutinho or Ivan Rakitic, it added.

Paris Saint-Germain revealed on Saturday that Neymar transfer talks are "more advanced than before" after the Brazilian was dropped for the French champions' opening Ligue 1 match.

Sporting director Leonardo confirmed to reporters that the Brazilian was near the exit door but that PSG were "not yet ready to give their approval" for the transfer.

Real Madrid or a return to Barcelona are the most likely destinations for the world's most expensive footballer, won two La Liga titles and the 2015 Champions League in four years with the Catalan side.

Sports newspaper AS has reported that Neymar has been offered to Madrid by PSG, who are open to selling if they can either recoup the 222 million euros ($249 million) they spent on him in 2017 or receive half that amount with players included in the deal.

But Barcelona-based Mundo Deportivo says that he would prefer a move back to Catalonia to play alongside former teammates Lionel Messi and Luis Suarez.