Bapu Nadkarni, a left-handed batsman and slow-left arm orthodox bowler, played 41 Tests in which he scored 1414 runs and grabbed 88 wickets with 6/43 as his best bowling figures 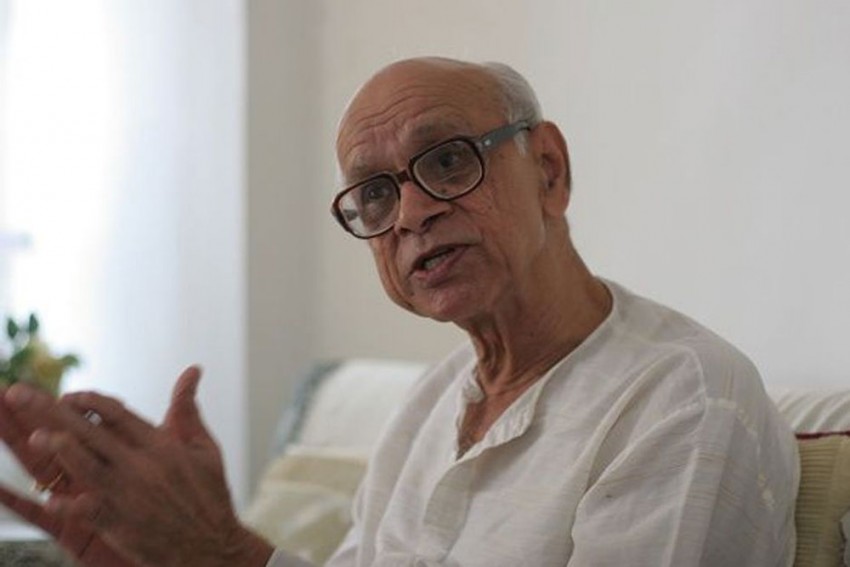 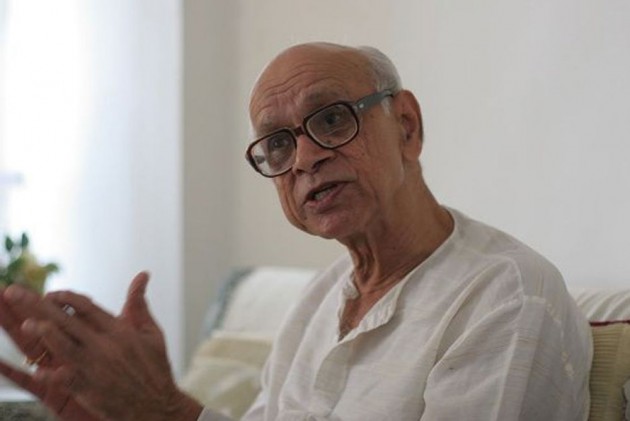 Nadkarni was 86 and is survived by his wife and two daughters.

Nadkarni, a left-handed batsman and slow-left arm orthodox bowler, played 41 Tests in which he scored 1414 runs and grabbed 88 wickets with 6/43 as his best bowling figures.

Chronicling Nadkarni's career, the Board of Control for Cricket in India (BCCI) wrote in a statement: "One of the most economical bowlers to have ever played the game, Nadkarni conceded just 2559 runs from 9165 balls he bowled in Test cricket. His miserly Test economy of 1.67 is still the fourth-best among bowlers with a minimum of 2000 balls bowled.

"In one of the best displays of frugal bowling, Nadkarni bowled 21 maiden overs during the first Test against England at Madras in 1964. In the fifth and final Test of the same series, he scored 52 not out in the first innings and batted for 418 minutes and remained unbeaten on 122 when India were made to follow on."

Nadkarni was a Mumbai stalwart having played 191 first-class matches and taken 500 wickets and scored 8880 runs.

The Nashik-born Nadkarni made his Test debut against New Zealand in Delhi in 1955 and played his last Test at Auckland against the same opponents in 1968 under MAK Pataudi's captaincy.

"Very sad to hear about the demise of Shri Bapu Nadkarni. I grew up hearing about the record of him bowling 21 consecutive maiden overs in a Test. My condolences to his family and dear ones," Tendulkar tweeted.

For Gavaskar, it was more of a personal loss as he fondly recollected Ndkarni's pro-active role as an assistant manager who doubled up as a tactician during India's tour of Australia in 1980-81.

"He came as an assistant manager for quite a number of our tours. He was very encouraging. His favourite term was "chhoddo matt" [hang in there]. He was a gritty cricketer despite playing in the days when gloves and thigh pads were not very good, not much protective equipment as you would get hit. But still hang in there as he believed in "chhoddo matt",' Gavaskar told reporters in Rajkot on Friday.