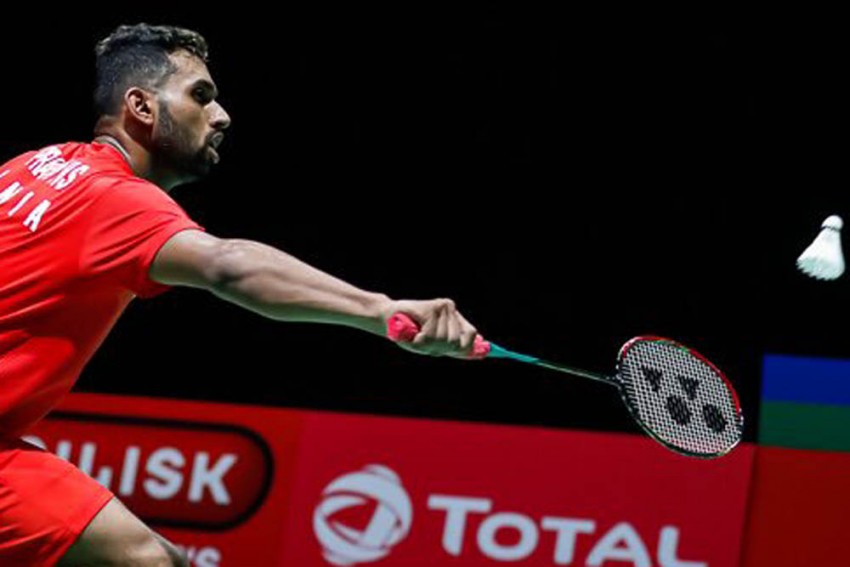 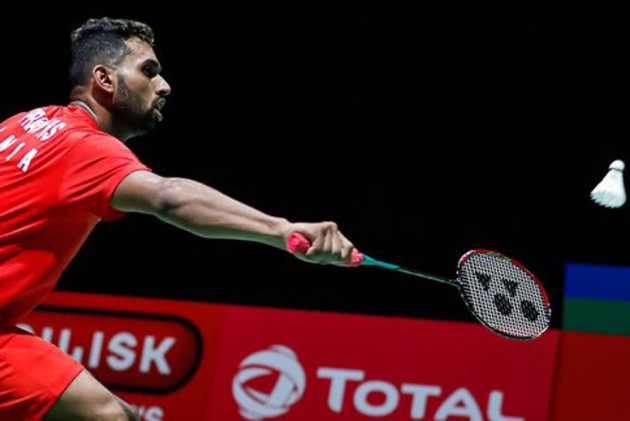 Five-time World Champion Dan crawled back into the game, winning the second set, 21-13. Using his immense experience, the Chinese shuttler pushed Prannoy for a thriller finale in the third set.

Arun George and Sanyam  Shukla lost to Takuto Inoue, Yuki Kaneko in a match spanning 36 minutes. Praneeth defeated Lee Dong Keun, 21-16, 21-15, to progress to the Round of 16 in a rather easy fixture for the Indian.

Steve Smith Ruled Out Of Third Ashes Test With Concussion