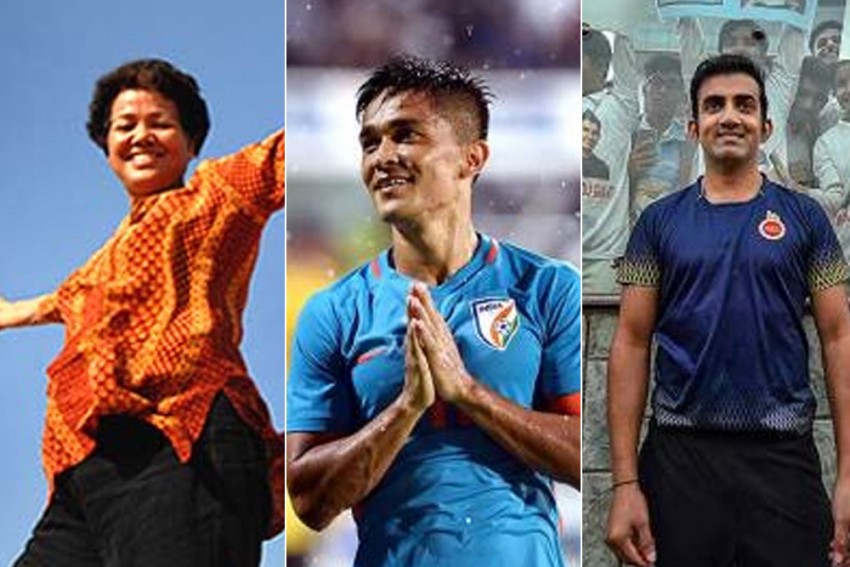 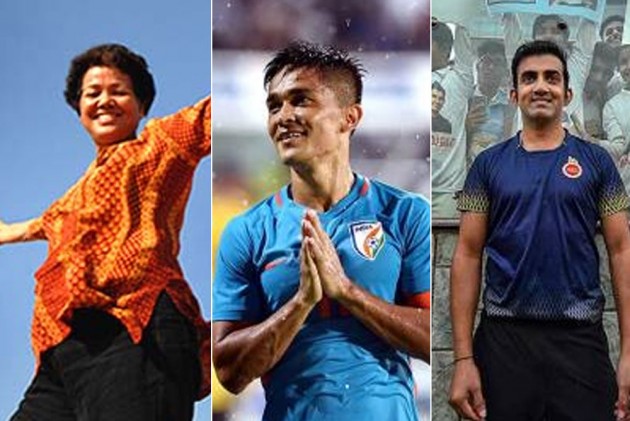 Celebrated Indian mountaineer Bachendri Pal has been announced as the winner of the country's the second highest civilian award, the Padma Bhushan. The government announced the winners of Padma awardees for 2019 on the eve of the 70th Republic Day.

The Padma Shri is the fourth-highest civilian honour after the Bharat Ratna, Padma Vibhushan and Padma Bhushan.