Azhar Ali Likely To Be Replaced As Pakistan Test Captain 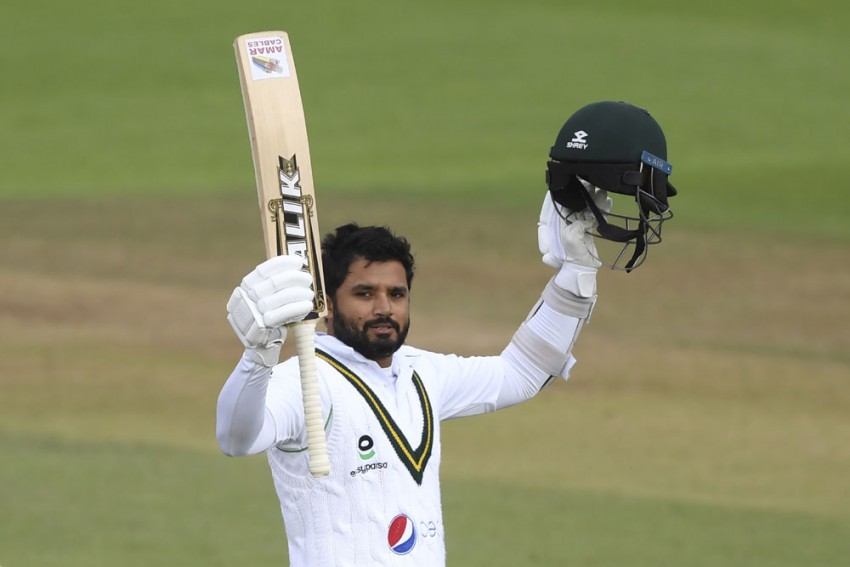 Azhar Ali, who took over as captain last year in October, is the most Test capped player in the national team with 81 appearances.
AP
PTI 2020-10-23T11:34:23+05:30 Azhar Ali Likely To Be Replaced As Pakistan Test Captain

Pakistan Test captain Azhar Ali may lose his job as leader of the side when the team tours New Zealand amidst speculations that either white-ball skipper Babar Azam or Muhammad Rizwan could replace him. (More Cricket News)

Azhar, who is the most Test capped player now in the national team with 81 appearances, is said to have lost favour with a influential member of the cricket committee while the PCB Chairman and CEO are also said to be having second thoughts about retaining him as captain.

He was named Test captain last year in October after sacking of Sarfaraz Ahmed as captain and player from all three formats.

With just 12 months in the job, Azhar saw the Pakistan team lose two-nil in Australia before securing home Test wins over Sri Lanka and Bangladesh. Then they travelled to England where the team lost the three-match Test series 0-1.

Wicketkeeper-batsman, Muhammad Rizwan who is right now riding on a wave of popularity and recently led the KPK team to the National T20 Championship title is said to be favourite to replace Azhar.

PCB CEO Wasim Khan told a television channel that a meeting could be held on November 11 to decide on Azhar's future and find a new chief selector as head coach, Misbah ul Haq has relinquished the post.

It is not the first time that a captain could lose his job after just a year.

Azhar was captain of the One-day side for nearly two years after the 2015 World Cup before he decided to resign himself prompting the board asking Sarfaraz to take over as captain in all three formats.