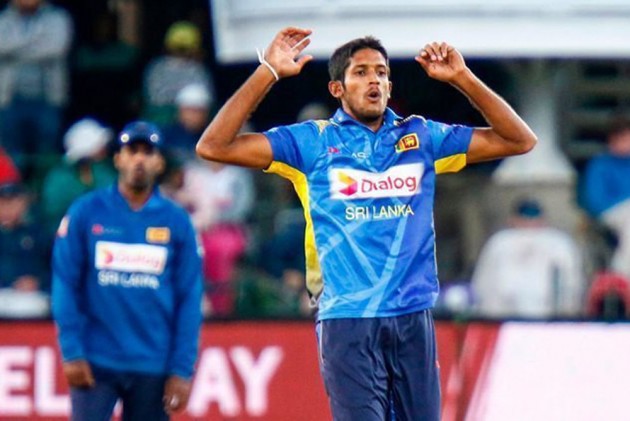 Sri Lanka bowler Kasun Rajitha scripted an unwanted record in the T20I cricket as he conceded the most number of runs in a match during the clash against Australia, in Adelaide on Sunday.

Rajitha gave away 75 runs from his four overs in the match. Earlier, Tunahan Turan held this record as he had conceded 70 runs against Czech Republic in August this year.

Australia, with the help of their destructive batsmen, put up a score of 233 runs, their highest total at home. David Warner scored his maiden century in the shortest format of the game and that too, on his birthday. He played an unbeaten knock of 100 runs.