New Zealand paceman Trent Boult is eager to return against Australia in the Boxing Day Test. 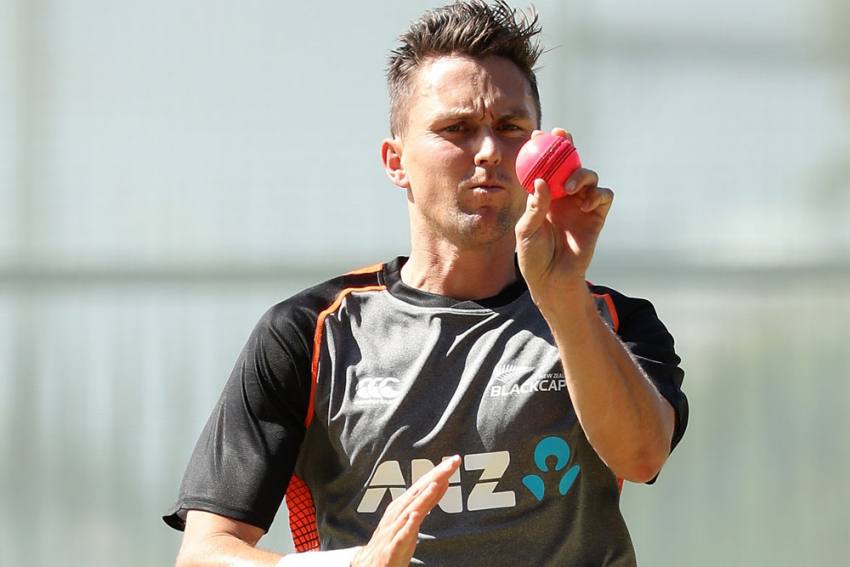 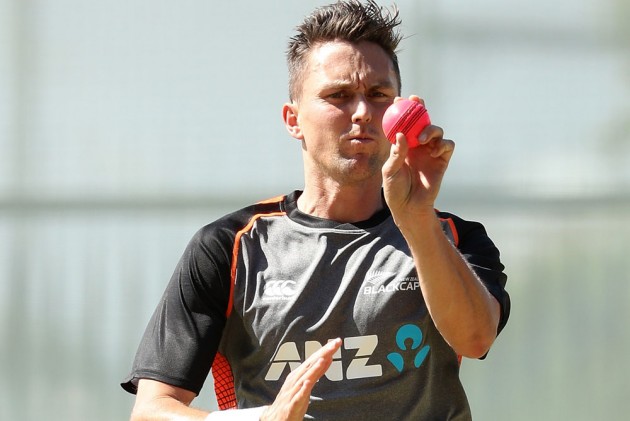 Trent Boult is hopeful of lining up for New Zealand against Australia in the Boxing Day Test.

The left-arm paceman missed the series opener, which Australia won by 296 runs in Perth, due to a side strain.

Boult, 30, is eager to be ready for the second Test in Melbourne beginning on December 26.

"I'm feeling pretty good, probably a little bit frustrated to be on the sidelines and watching the games tick by," he told a news conference on Wednesday.

"But I feel like I've been rehabbing well, the ball is coming out alright and obviously I'm hoping to be pushing for Boxing Day and to get back out there."

Net time at the MCG! Trent Boult to get things started. #AUSvNZ pic.twitter.com/RmM3w6rcm2

Boult has missed two Tests due to the injury and the Black Caps felt his absence in Perth as they were comprehensively beaten.

But he wants to return in Melbourne, welcoming the enormity of the occasion of the Boxing Day Test.

"I want to really embrace it and appreciate that stage for what it is," Boult said.

"Test cricket is my favourite format, this is the stage that a lot of people dream of being on so to get this opportunity in my career, it's definitely something I'm looking forward to.

"So, if I can tick all the right boxes with my body and get myself fit then I can't wait to get out there."