Home  »  Website  »  Sports  »  AUS Vs IND, 4th Test: Would Like To Play Against India In Brisbane, Says Steve Smith Despite Lockdown

AUS Vs IND, 4th Test: Would Like To Play Against India In Brisbane, Says Steve Smith Despite Lockdown 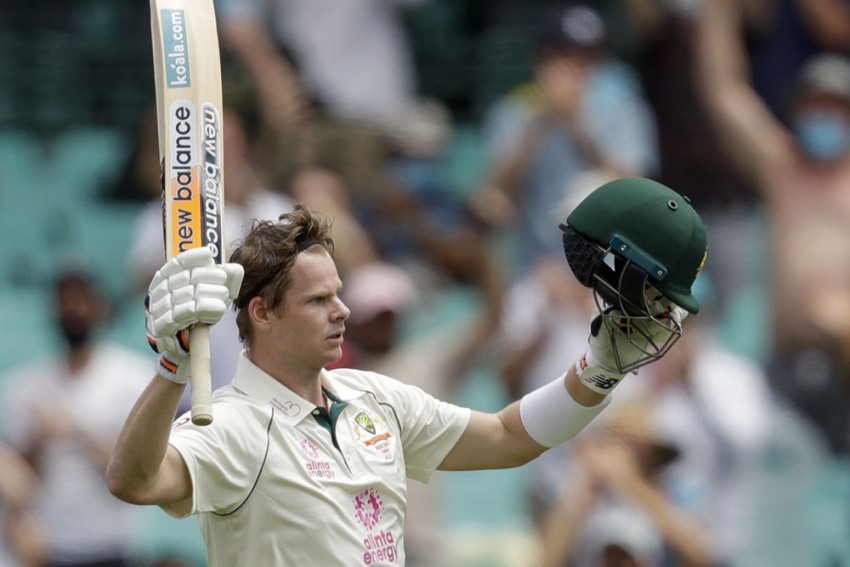 Australia's Steve Smith celebrates on reaching a century during play on day two of the third cricket Test against India at the Sydney Cricket Ground
AP Photo/Rick Rycroft
PTI 2021-01-08T20:19:52+05:30 AUS Vs IND, 4th Test: Would Like To Play Against India In Brisbane, Says Steve Smith Despite Lockdown 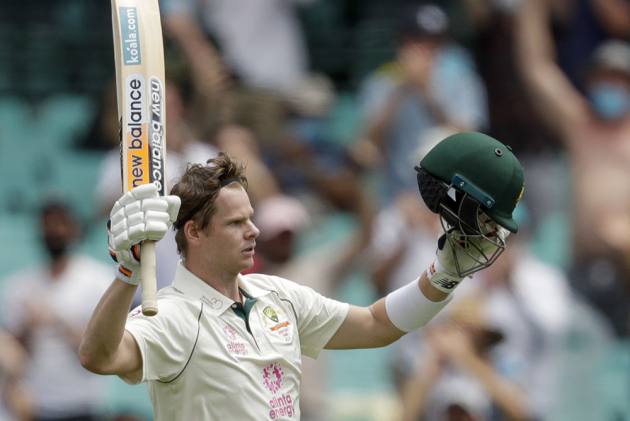 Australia "would like to play" the fourth and final Test against India in Brisbane, batting mainstay Steve Smith said on Friday even as Queensland entered into a three-day coronavirus-forced lockdown casting fresh doubts on the fate of the match.

The lockdown was announced less than 24 hours after top cricket board officials from India and Australia were engaged in a discussion on relaxation of hard quarantine measures for the visitors.

Smith said nothing changes for them as players.

"To my knowledge, not anything is changed from our point of view, we will wait and see and that is not our decision to make, we are the players and we go where we are told and do what we need to do, but we would like to play at the Gabba for sure," Smith said.

He was speaking at a press conference at the end of the second day's play in the third Test, in which he roared back to form with a fine century.

Brisbane, Queensland's capital city, is scheduled to host the match from January 15, eight days after the state imposed the lockdown after a hotel quarantine worker was detected with the highly transmissible UK strain of COVID-19.

In a letter to Cricket Australia, the BCCI reminded the host board that the visitors are done with the strict isolation that was agreed upon at the beginning of the tour.

While Cricket Australia were ready to allow a capacity crowd of 36,000, the fluid health situation might warrant a change in the spectator policy.

Queensland has mandated institutional quarantine of seven days for those travelling from declared hotpsots like Greater Sydney in New South Wales.

The quarantine rules in Brisbane will restrict the players to just their hotel rooms after day's play.

CA has verbally assured the Indians that "a deal" has been "signed off on by the Queensland government to allow players and staff out of their rooms to mingle together inside the hotel when not playing or training will remain in place for their week in the city."

However, it is learnt that BCCI wants a written assurance on the matter.

In case, Brisbane can't host the Test or Indians refuse to travel, Sydney will be the back up venue.