Virat Kohli, known for his love for technically correct shots, played an outlandish scoop shot during India's win over Australia in the second T20I match in Sydney 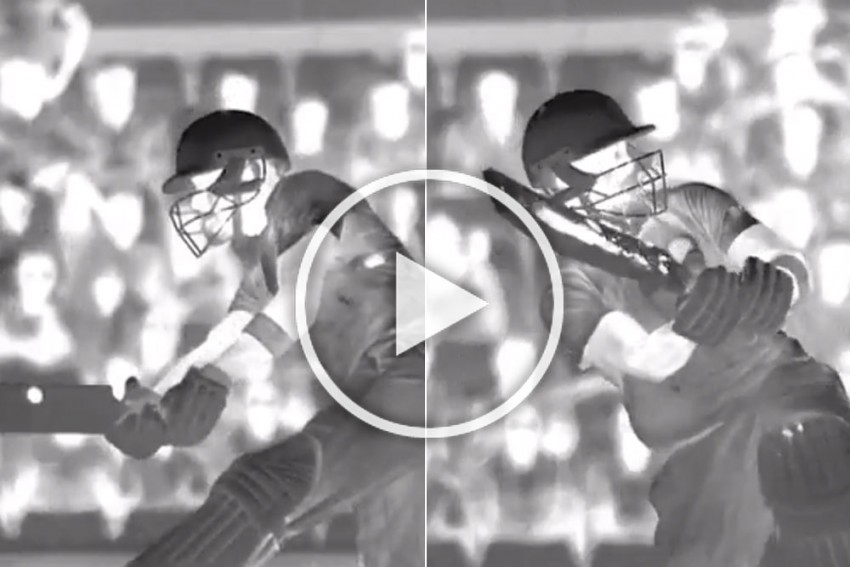 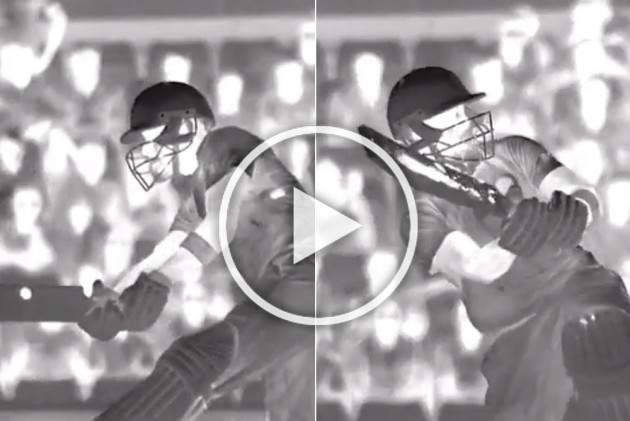 India beat Australia by six wickets in the second T20I match at SCG, Sydney on Sunday to take the series 2-0. During the match, skipper Virat Kohli played a sensational shot to leave fans and pundits stunned.

Kohli, one of the most refined batsmen who loves to play technically correct shots, sat down on one knee and scooped the ball for a six. It's one shot made famous by Kohli's team-mate at Royal Challengers Bangalore in IPL. And rightly, that six against Andre Tye reminded fans of the former South Africa captain AB de Villiers.

Celebrated commentator Harsh Bhogle took to Twitter and asked, "When was the last time you saw that!!"

Ha! Kohli down on one knee scooping to long leg! When was the last time you saw that!!

And here are some reactions:

The Side Effects Of Best Friend! pic.twitter.com/NSsSehqljd

Wow - they look exactly the same. No wonder the ACB social media lackey got confused!

In India we call it, Sangat ka asar.

Kohli scored 40 off 24 balls, with the help of two fours and two sixes, as India chased down Australia's 194/5 with relative ease.

Hardik Pandya (42 off 22), Shikhar Dhawan (52 off 36) and KL Rahul (30 off 22) also played their parts with the bat even as T Natarajan, playing only his third international match, lead India's bowling attack.