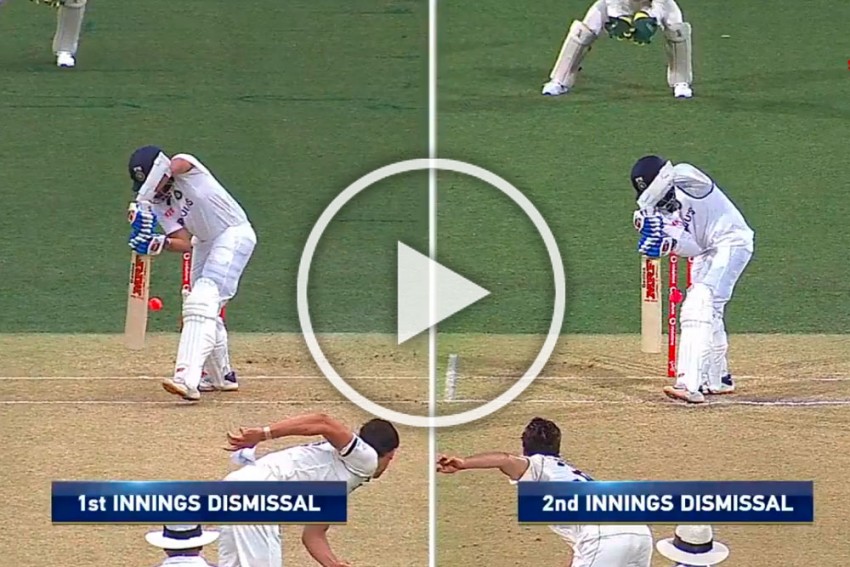 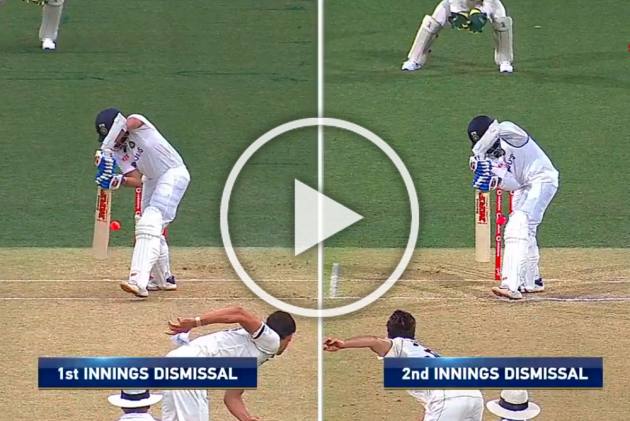 A day after predicting Prithvi Shaw's mode of dismissal, Ricky Ponting on Friday explained what the young Indian opener is doing wrong. Late on Day 2 of the first Test match against Australia, Shaw was bowled, again. His scores - 0 and 4.

After the day's play, former Australia captain Ponting explained the obvious flaws in Shaw's batting. He said, "In the first innings, Mitchell Starc brought one back through the gate. You see that he tried to make slight adjustments in the second innings. The gap wasn’t big, but the problem, the worry is that his front foot is not planted. His front foot is still in the air. He’s late on the ball, he’s late moving his weight into,” Ponting explained.

"The problem and the worry is his front foot's not planted."@RickyPonting talks Prithvi Shaw's first Test dismissals #AUSvIND pic.twitter.com/7Vo8ukUNyg

In the second innings, Pat Cummins breached the gap between bat and pad.

Ponting, who coaches Prithvi Shaw at the Delhi Capitals camp in the Indian Premier League, added that Shaw "actually gets a full stride forward... That eliminates that gap between bat and pad.

"You see his foot is off the ground and you have another look at that because he makes about three movements with his front foot. His front foot doesn’t actually go anywhere."

He now averages 42.35 after seven innings.