As three-match T20I series between Australia and India T20I starts on Friday with the first match at Manuka Oval, Canberra, here's a look at some interesting facts and figures 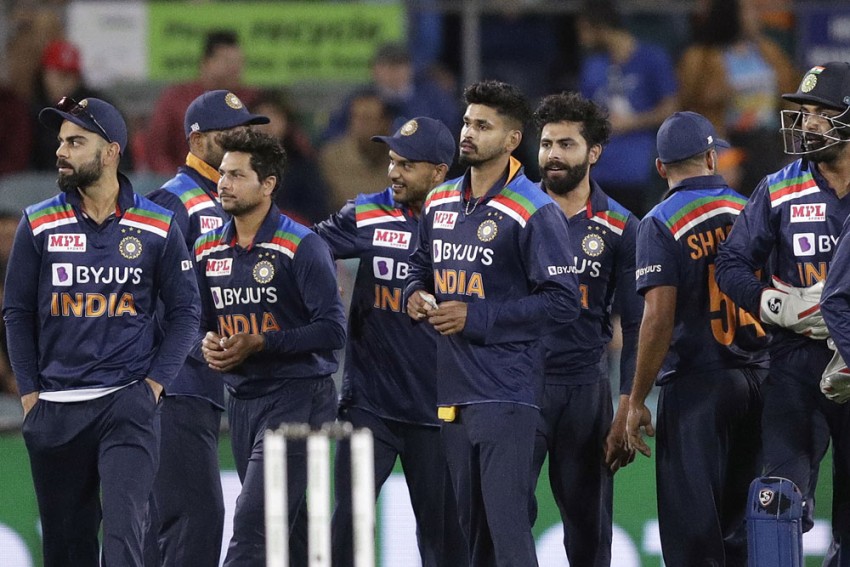 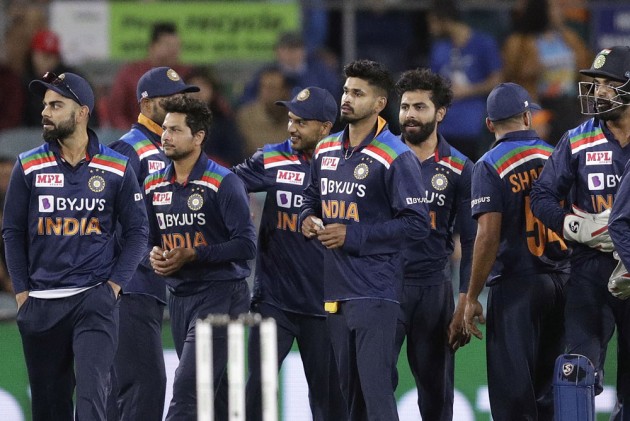 The three-match T20I series between Australia and India starts with the first match at Manuka Oval, Canberra on Friday. This will be their 21st meeting in the shortest format of the game.

After losing the ODIs 1-2, Virat Kohli & Co will look for a winning start to the series and put pressure on depleted Aussies.

Here's a look at the key stats before the start of the second leg of India's tour of Australia 2020-21:

- India are currently enjoying a nine-match unbeaten run in T20Is, their longest streak in the shortest format of th game. Their last defeat came in December 2019 in Thiruvananthapuram, against the West Indies. After that they have won eight matches, including two Super Over finishes.

- India are winless against Australia in two matches, losing their previous matches last year at home.

- India lead the head-to-head record against the Aussies 11-8. There was one no result.

- India captain Kohli holds the record for scoring most runs (584 vs Australia in 15 innings) against an opponent in men's T20I.

- India all-rounder Ravindra Jadeja is all set to play his 50th T20I match.

- Yuzvendra Chahal and Jasprit Bumrah will continue their fight for most wickets honours for India in T20Is. Chahal trails Bumrah (59) by four wickets.

- Jasprit Bumrah (six) has bowled most maiden overs in T20Is.

- Aussie all-rounder has an average of 11.17 in T20s against Indian pacer Jasprit Bumrah.

- This will be India's 135th T20I match. They have a 86-44 win-loss record against all opponents. There were four no results.