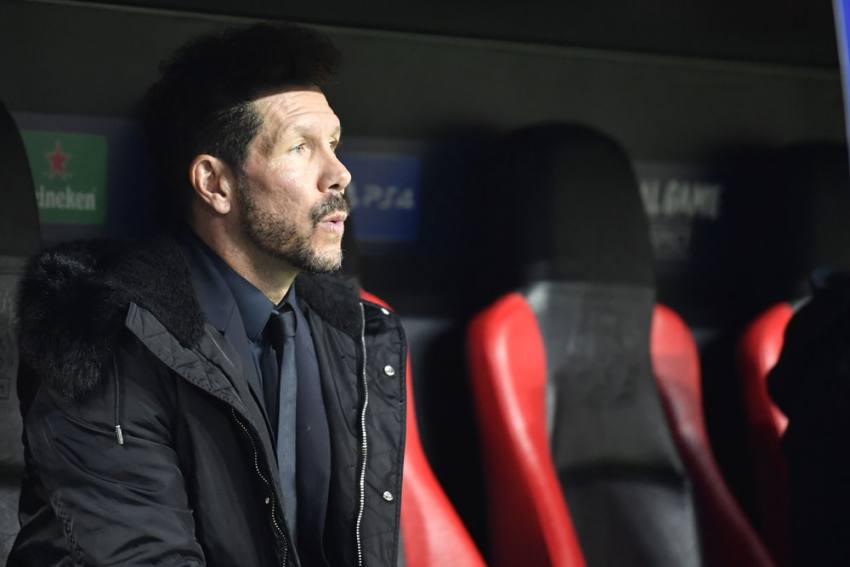 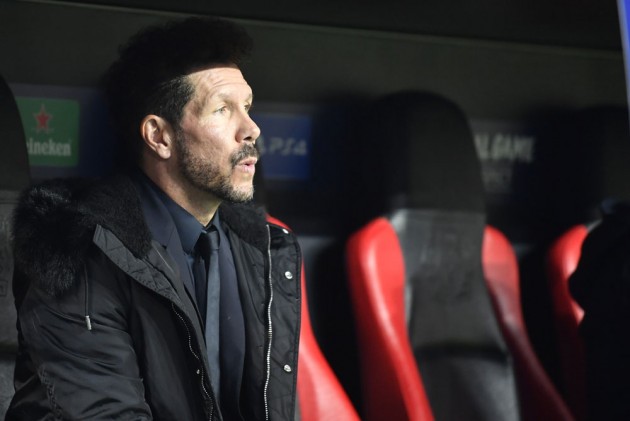 Atletico Madrid have been dealt another setback ahead of their clash with Barcelona after confirming midfielder Hector Herrera has sustained a grade two injury to his left thigh. (More Football News)

Diego Simeone's men are already set to be without Luis Suarez for Saturday's LaLiga game following his positive test for coronavirus while away on international duty with Uruguay.

Atleti are sweating on the fitness of a number of other first-team players, including Diego Costa and Yannick Carrasco, and will definitely be without Herrera next weekend.

The 30-year-old played no part in Mexico's 3-2 win over South Korea last week and was sent back to Madrid to undergo a scan.

Atleti confirmed the extent of the injury on their official website on Tuesday, with Herrera now expected to miss around a month.

He has featured eight times in all competitions for Atletico this season and started their last four games before the international break.

Herrera has averaged 85.18 passes per 90 minutes in his five LaLiga outings, which is behind only Toni Kroos (86.54) among players to have played at least five times this term.

Kroos is also the only player to have averaged more touches (104 to 100) than Herrera, while no player has turned over possession more often (9.64) - Manu Garcia being next highest with 9.38.

Atletico take on Barcelona, Valencia and Real Valladolid in LaLiga over the next three weeks and also have Champions League games with Lokomotiv Moscow, Bayern Munich and Salzburg in that period.