FC Barcelona have announced Antoine Griezmann as their new signing, but Atletico Madrid say they are owed more money for his release clause. 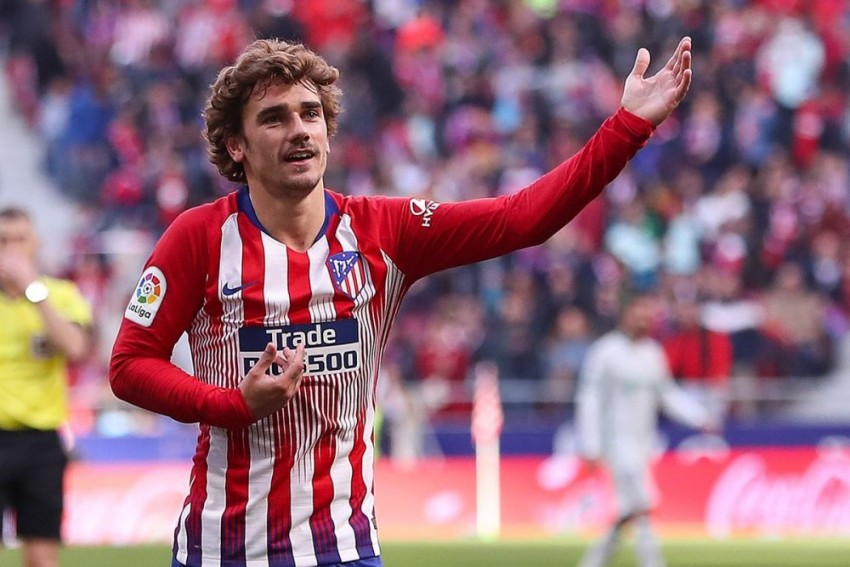 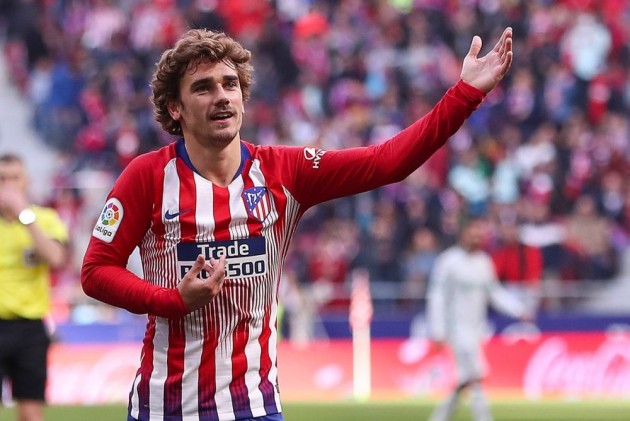 Atletico Madrid are challenging Antoine Griezmann's transfer to Barcelona as they insist the Catalans should have paid €200million to activate his release clause, not €120m.

Barca confirmed the signing of Griezmann on Friday on a five-year deal after a solicitor representing the forward deposited money for his buy-out clause at LaLiga headquarters in Madrid.

However, Atletico believe the France international agreed terms with Barca before his clause dropped from €200m on July 1 and therefore claim they are owed an additional €80m to ratify the transfer.

In a statement published after Barca announced Griezmann as a new signing, Atleti said: "The amount deposited is insufficient to meet his release clause, since it is obvious that the agreement of the player and Barcelona was closed before the aforementioned clause was reduced from 200million euros to 120million euros.

"It was also prior to the date on which the clause was modified that the player made the communication, on May 14, that he will leave the club.

"Atletico Madrid believes the termination of the contract occurred before the end of last season due to events, acts and demonstrations carried out by the player and that is why it [the club] has already started procedures it considers appropriate for the defence of its rights and legitimate interests."

Barca, who reportedly plan to present Griezmann at Camp Nou on Sunday, have yet to respond to Atletico's claims.

Vijender Singh Vs Mike Snider: All You Need To Know About Undefeated Indian Boxer's US Debut