Top wrestlers from countries like Iran, Korea, Japan, and Mongolia will be in action at the Asian Championships to be held here from February 18 to 23, and Ravi Dahiya feels competing and excelling against the best will be a confidence-booster for him 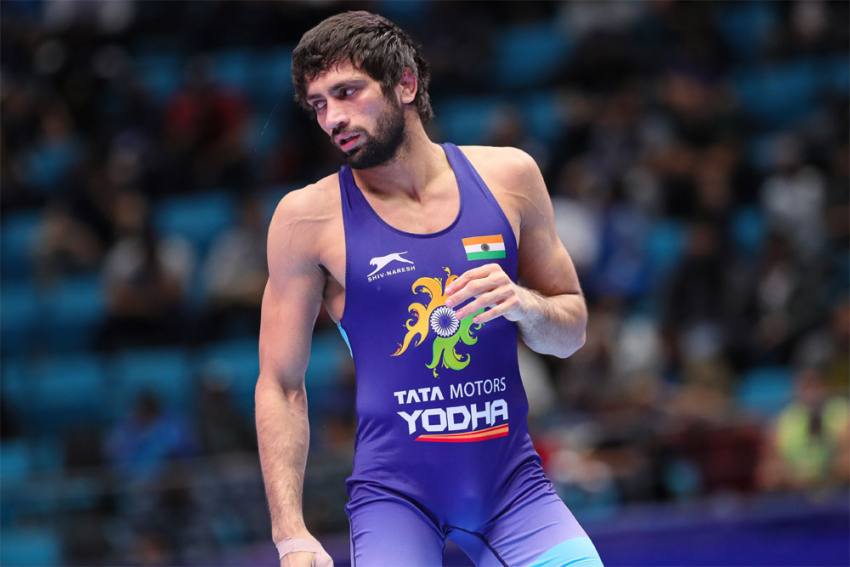 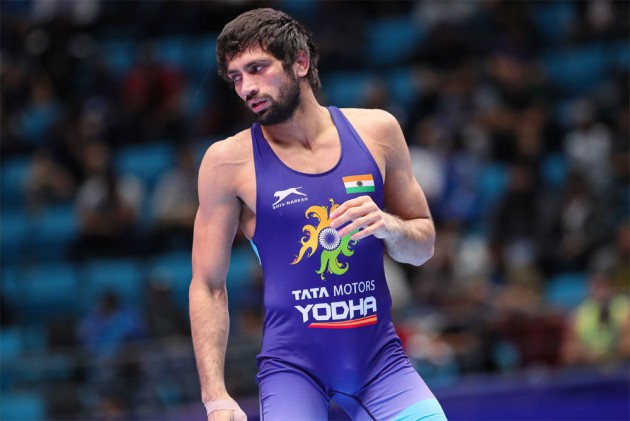 Having secured an Olympic berth, world championship bronze-medallist Ravi Dahiya says he would be looking to assess his medal prospects at the big event by how he performs at this week's Asian Wrestling Championships in Delhi. (More Sports News)

Top wrestlers from countries like Iran, Korea, Japan, and Mongolia will be in action at the Asian Championships to be held here from February 18 to 23, and Dahiya feels competing and excelling against the best will be a confidence-booster for him.

Not many knew Dahiya before his world championship exploits, and the wrestler from Nahri in Haryana is desperate to make a mark with medals in Asian Championships as well as the Olympics this year.

"The most important thing is that the Asian Championship is being held in Delhi. Last year, I didn't win any medal so my target this time would be to win the gold, perform better and prepare well for the Olympics," Dahiya told PTI.

"This tournament will give me a fair bit of idea about where I am currently. Obviously, my expectation from the Olympics is to win a medal and I will go for the gold."

Dahiya said the upcoming event will also help in making any course correction, if needed, before the Olympics.

"The performance in Asian Championships will have no bearing on Olympics. It will only give me an idea where I currently stand and how much improvement I need to do to match world class wrestlers in Olympics," he said.

The 23-year-old, who won a gold in the 61kg at the Rome Ranking series, will be competing in the 57kg freestyle category in the Asian Championship.

"The preparation has been very good but everything depends upon what you do on the mat on the given day. I am from Delhi and I will be playing at home so obviously crowd support will be there," he said.

"There is no pressure as such. I am playing at home so I am determined to do well."

Talking about his preparation for the event and Olympics later this year, Dahiya
said he has been working on his leg defence for quite some time now.

"I am right now working on my leg defence but more needs to be done going into the Olympics. I am also watching a lot of videos of bouts of my opponents and working out my strategies," he signed off.