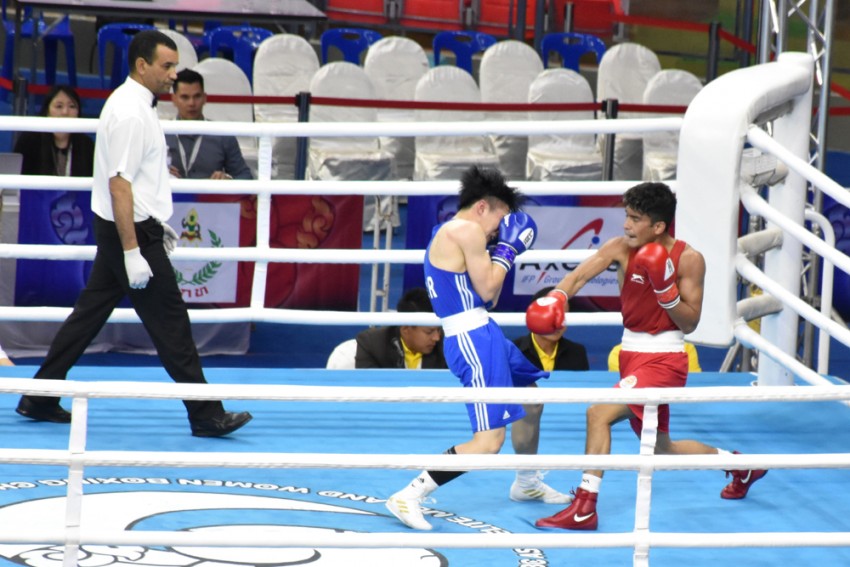 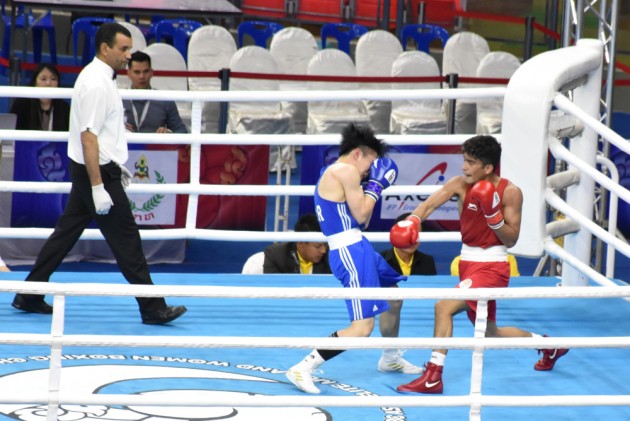 Indian boxer Shiva Thapa entered the 60kg pre-quarterfinals, while World Championships bronze medallist Lovlina Borgohain (69kg) and Deepak (49kg) made it to the last-eight stage in the Asian Boxing Championships here on Saturday.

Thapa secured a thrilling 4-1 win over Korea's Kim Wonho and is now a couple of wins away from a medal to add to the gold, bronze and silver he won in 2013, 2015 and 2017 editions respectively.

The Assam pugilist will next take on Kyrgyzstan's Seitbek Uulu for a place in the quarter-finals on Sunday.

Lovlina Borgohain, also of Assam, began her medal quest in an impressive fashion, outpunching Vietnam's Tran Thi Linh 5-0 to advance to the quarter-finals.

Up next on Monday for the 2019 Strandja Cup bronze medallist is a stiff challenge in the form of Chinese Taipei's Chen Nien-Chin, to whom the Indian lost to in the semi-finals of the World Championships in New Delhi last year.

On Sunday, all eyes will be on Asian Games gold medallist Amit Panghal (52kg) as he begins his challenge against Taipei's Tu Po-Wei.

Amit, likely to face reigning Olympic champion Hasanboy Dusmatov of Uzbekistan in the quarter-finals, has been oozing confidence as he began the 2019 season with a gold medal at the Strandja Cup boxing tournament.

On the women's side, four-time Asian Championships gold medallist Sarita Devi (60kg) will start her hunt for a sixth medal from this tournament when she enters the ring against Korea's Gwon Sujin.

Former world junior champion Nikhat Zareen (51kg) will also seek her second international medal of the year after a gold at the Strandja Cup as she takes on Srey Pov Nao of Cambodia.