On an eventful day, England ended up taking a 104-run lead against Australia with one day remaining in the second Ashes 2019 Test at Lord's on Saturday. Get highlights and cricket score of ENG vs AUS 2nd Test, Day 4 here 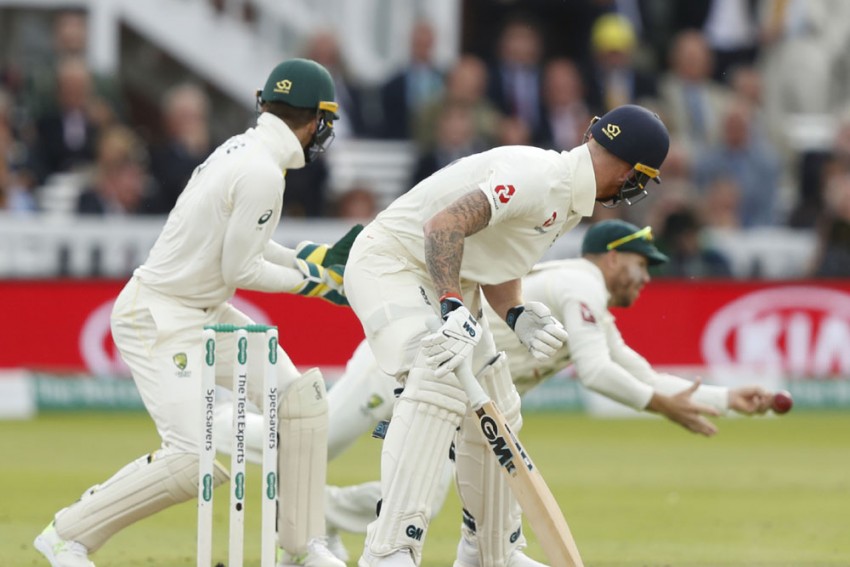 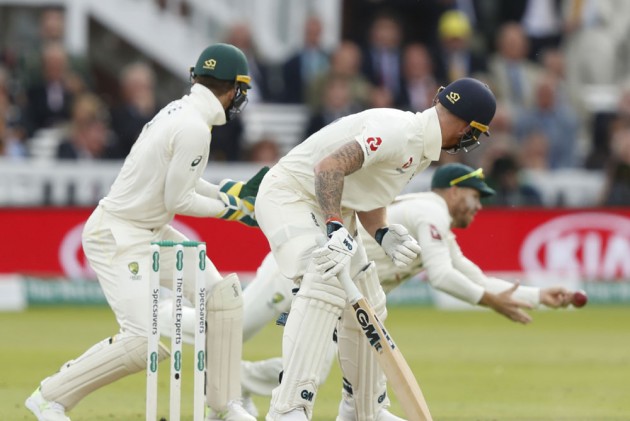 What a day of Test cricket! It had everything. Brilliant batting, brilliant bowling. Lots of drama, and even rain. But a moment of 'fraught' almost reduced the penultimate day of Ashes 2019 second Test between England and Australia at Lord's to a sad reminder of life's very ephemeral nature. It happened late in the Aussie innings when a nasty Jofra Archer hit Steve Smith on the helmet. Thankfully, the former Aussie captain returned to bat again after initially retiring hurt. He, however, failed to make a third back-to-back hundred, getting out on 92. England took an eight-run first-innings lead, but the hosts found themselves reeling at 96/4 with Ben Stokes and Jos Buttler unbeaten on 16 and 10 respectively. For the Aussies, Pat Cummins and Peter Siddle took a brace each. Get here the highlights and cricket score of second Ashes 2019 Test match between England and Australia, being played at Lord's, London.