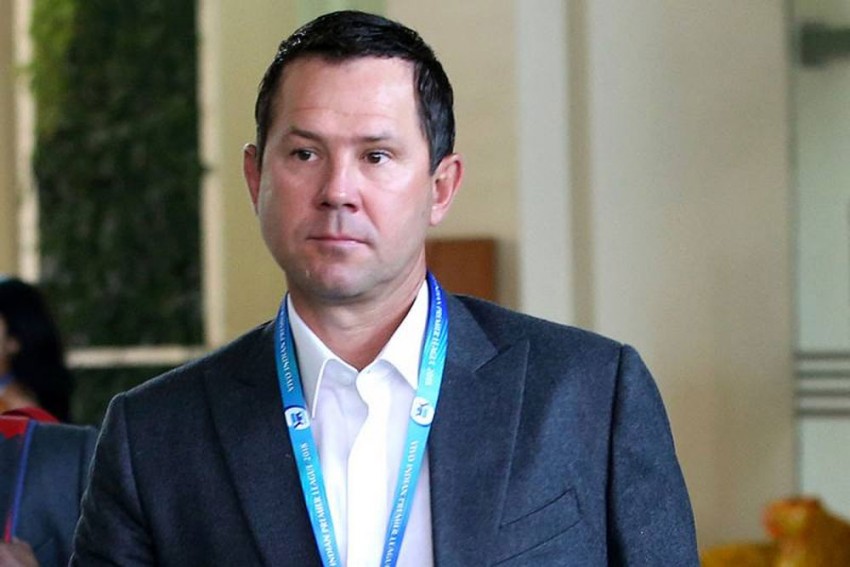 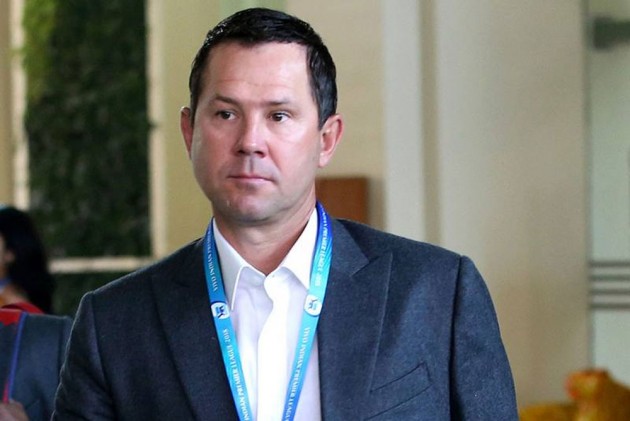 Former Australian Ricky Ponting has compared England pacer Jofra Archer's brutish spell at Lord's on Day 4 of the second Ashes Test to the one that he faced during the famous 2005 series.

The series, widely rated as one of the greatest in the longest format of the game, started off with a searing spell from England's Steve Harmison in which he hit Australian openers Matthew Hayden and Justin Langer before hitting Ponting which left him with a bloodied cheek.

"That was a really fiery morning and last night brought back a few memories of what it was like," Ponting told cricket.com.au.

"I remember when I got hit, I think 'Vaughny' (England captain Michael Vaughan) said to his players, 'no-one go and say a word to him and check if he's OK'. Which was fine by me, because my eyes were going a bit as it was, so I reckon I would have told them to get away in no uncertain terms anyway!"

On Saturday, Steve Smith defied the England bowlers once again but he was stopped from scoring a third consecutive century in the series by debutant Archer, who regularly hit speeds north of 90mph on Day 4.

Archer first hit Smith on the forearm before send a hurling a bouncer flush on the prolific run scorer's neck while he was on 80. It forced Smith to retire hurt and the Australians were visibly shaken by that, considering the similarity to the blow that the late Phillip Hughes received which eventually led to his death in 2014. But Smith was good enough to walk off and resumed his innings as soon as the next wicket fell.

Ponting said that Smith won't be afraid the next time he comes out, considering that fact that he managed to push his total to 92 on Day 4 and that he is an experienced Test batsman.

"I don't think it'll be a series-defining spell," Ponting told cricket.com.au. "He's made 92 again. I know he'd made 70 or so before he copped that first knock? and I wouldn't be surprised if they do attack him a bit more now.

"But the one thing I like is that Archer didn't get Smith out. Smithy got through it without losing his wicket. Assuming everything is OK with that blow in the neck, he'll front up and do it all again in the second innings. (Smith coming back onto the ground) might seem incredibly courageous to the average person sitting back and watching it, but that's just what you're expected to do. That's part of the job of being a Test batsman.

"He won't have any fear because it's just what you do every day. You face bowlers in the nets every day and you get hit every now and then. But certainly, nothing changes in your mindset."

Langer had spoken about Smith's reluctance to wear a stem guard attachment to his helmet which would have softened the impact and Ponting said that he understands that.

"I understand why they would want to make it mandatory to wear it," said the batting great. "But I also understand as a player that your helmet is such an individual piece of equipment. And obviously, Smithy doesn't wear the stem guards because it's a comfort thing and he doesn't like the feeling around the back of his neck."